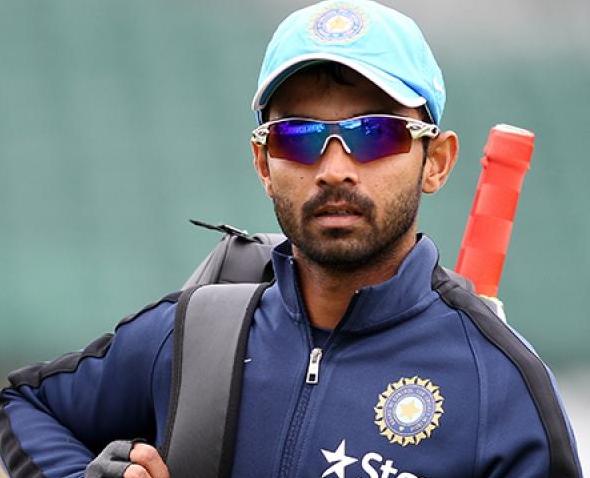 At last Zimbabwe failed to win the first one dayer of the series. Lack of experience came in the way; otherwise the Africans were well on the driver’s seat to win till the last over. They needed eight of the last six balls, Chigumbura was on the pitch with brilliant century so the score was within the reach but it mounted to six of the last ball. Chigumbura needed to do something extra ordinary to romp home but a he could not give lift to the Yorker from Bhubneshwar Kumar.

Batting first at Harare India could put 255 on the board by virtue of a significant recovery work in the latter half of the innings by Rayuddu and Binny for the sixth wicket. They made 160 between them. Rayuddu got his century and Binny his maiden fifty in the process.

The young team landed in Africa under Ajinka Rahane to organize their account against the lower rung team Zimbabwe. Rabin Uthappa and Harbhajan Singh are given chance after gap to reprove themselves; Ajinkya Rahane got a chance to give reply to the raising questions on his One-day credentials. But they have failed in the first chance.

Uthappa got a cipher from his innings of three balls while Harbhajan had to content with a single wicket, importantly the shin in his bowling was not found. The way Rahane batted was all but the awaited reply. He again failed to cash on the start he got. He left the field after scoring 34.

Indian batters found it unexpectedly difficult to negotiate the bowling from the Zimbabwe. Of course the pitch was a bit mischievous in the morning yet from a team like India you expect some application.

Yet no one can steal any credit from the Zimbabwean bowlers like Chibhabha and Tiripano. Chibhabha removed two wickets just for 25 runs. Tiripano too claims two Indian skulls.

For the advantage India are up by 1-0 after the first encounter when they take to the field for the second one today. They should demonstrate what they failed to do two days back.