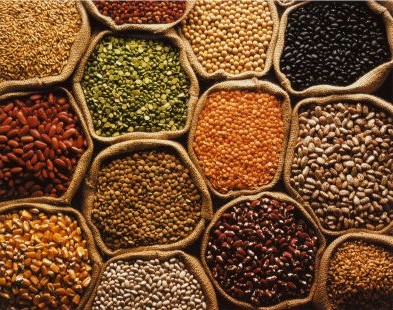 There has been no import of pulses, wheat and wheat products in Odisha today. Nearly 2200 traders have stopped importing Pulses, Wheat, Atta, suji from others demanding waiver of the VAT (Value Added Tax ) on these items. The traders under All Odisha Traders Association (AOTA) are on an indefinite strike from Tuesday after their VAT waiver demand failed to be resolved at the government’s end.

The AOTA has been against the 5 percent VAT on food products. It has been demanding for a unitary tax system in the state to replace VAT for quite some time. The trade body has its demand on the base that 23 states in the country have put the food products out of VAT cover.

AOTA secretary Sudhakar Panda said that the trader’s body, on several occasions has urged the government to do away with the VAT on pulses and other food items like other states. But their demand was not recognized by the state government. That has forced the traders to go for the indefinite strike.

Government authority has assured that the matter would be resolved after discussions with the traders. Madhusudan Padhi secretary, Food Supplies and Consumer Welfare said, “We will try to resolve the issue after discussing the matter with them. You see reducing or hiking of VAT requires the approval of the Finance department as well as the cabinet. This cannot be done within a day two. We will surely sort out the problem after holding discussions with them. Efforts are being made for a solution”

The strike will be creating a food crisis unless it is resolved soon. According to the traders they have stock just to meet two or three days’ need however the government claims the state can go for a week with the available stock.
The state consumes about 67,000 metric tonne (MT) of pulses and 12,000 MT of wheat products every month of which it depends on outer source for 80 percent of the need.