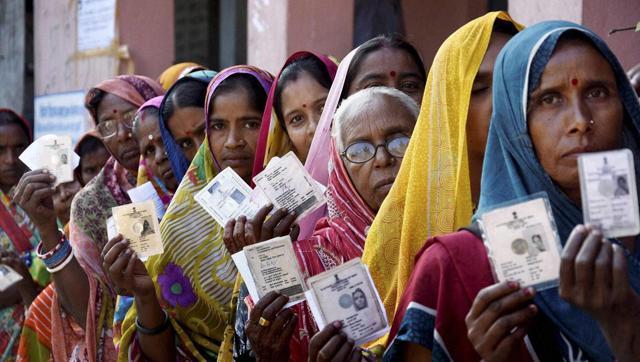 Ultimately there are 1,89,099 candidates left to contest in the three tier Panchayat Elections In Odisha scheduled to commence from February 13.

Total 3288 candidates are in fray in 852   Zilla Parisahd segments while 22109 will fight to find a seat in the panchayat Samitis.

Similarly 26539 candidates are in fray to assume the chair of Sarapanch in their respective Panchayats.

The State Election Commission (SEC) dispersed the final figure after 17616 candidates officially took back their nominations inside the deadline on 21Jan.

As per the SEC date Baleswar  has 13199 candidates, the maximum in a district while Jharsuguda have the lowest (1561) number of candidates in the competition.