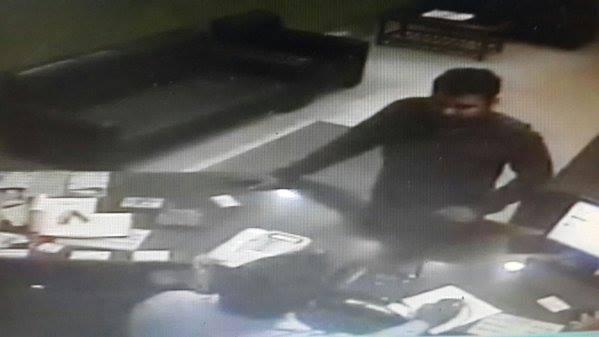 The foreign nationals escaped from Bhubaneswar leaving a suspicious note on the eve of the republic day were” almost confirmed’ not to be terrorists.

Three days after the incident their identity has been established on Wednesday after Andhra police detained them.
They are from Iran and five in number- two women and three men. Initially it was reported that they were four individuals and were Iraqi nationals.

As of latest report from the Odisha police they do have valid travel documents with them to defend themselves as credible tourists.

On Jan 25, a foreign individual approached a hotel in the Master Canteen area of the city for room but when he was asked for identity proof he hurried out of the place with his companions in the car they had been there to. On being informed about the event, Odisha police raised to high alert and staged raids but with no immediate results. Suspects of their having terrorist links germinated.

Odisha Police traced the car on the CCTV to have passed through Girisola toll gate on the Andhra border. Ultimately Andhra police with information from Odisha Police caught the suspects and detained them at Nakapalli police limit before the curtain dropped.