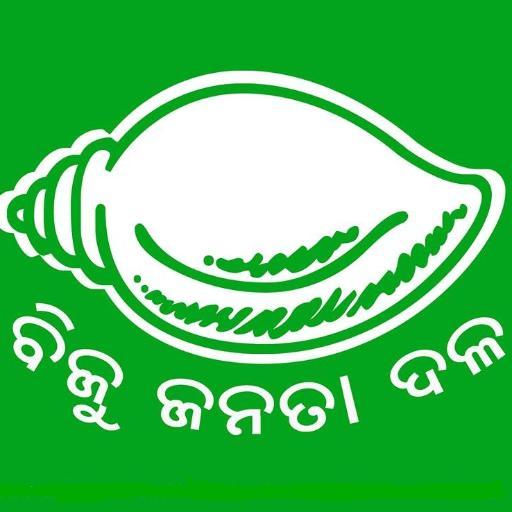 Keonjhargarh Municipality Chairperson Minna Majhi lost confidence of the councillors to continue in the post. In a voting on the no-confidence motion brought against the chairperson on Monday 15 members in the body voted in favour the motion and one abstained.

The outcome is seen as a big jolt to the ruling BJD in Odisha as the party enjoying unchallenged power in the state had thrown itself behind Mrs Majhi to save her in the post. Nine councillors from BJD went against the party whip and voted along with 6 from Congress in favour of the no-confidence motion to remove Mrs Majhi from the chair to mark a strong dissident in the party. To support the motion BJD councillors even risked their party membership under the newly brought anti defection law.

Badri Narayan Patra the Minister in the state government from Keonjhar district made all efforts to mitigate the tension but in vain
The dissident BJD members are believed to be the supporters of Champua legislator Sanatan Mahakud.

There are 21 members in the Keonjhar Municipality requiring 14 votes to pass the no confidence motion. On the day of voting 16 members were present there of which 15 voted in favour of the motion and the lone BJP councillor stayed neutral.

Minister Badrinarayan Patra has warned action against the councillors who had defied the party whip.

See also  Come October, all the three Major political parties in Odisha will be seen out on the road for their respective political show off.