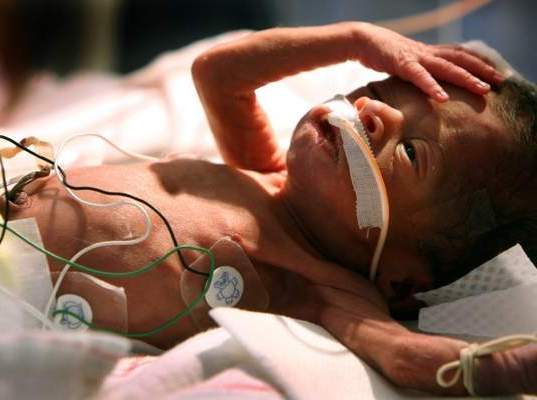 “Administrative shortcomings” is the factor that the investigating team found to be responsible for the spurt in death toll in the Sardar Vallabhbhai Patel Post-Graduate Institute of Paediatrics at Cuttack known as Sishu Bhawan during the last fortnight. The team has also spotted, staff shortage, inadequate infrastructure and critically admissions as other factors to add to the pathetic consequences in the prime pediatric hospital in Odisha. However the team did not find any “negligence” by the doctors there in the issue.

Siahu Bhawan the referral hospital had registered 62 infant deaths in 15 days to trigger a condition of fear in the hospital thus instigating political uproars in the state. The uproar had echoed in the assembly also. In that wake the state government ordered a probe into the issue by Director, Medical Education and training (DMET) with a ten day stipulation for submitting report.
The team submitted its report on 7th Sept that was made public on the nest day.

Arati Ahuja, Secretary of Health and Family welfare department said the report “has highlighted shortcomings in the management of the intensive care unit and duty chart,” and added with reference to the report that there was no “clinical negligence” in the Sishu Bhawan.

“The report” said the secretary.” has found that 80 percent of infant patients mostly in critical conditions were brought to the Sishu Bhawan from more than 50 to 100 km away.”
“After the paediatric care unit of SCB Medical College was shifted to Sishu Bhawan patient inflow to the referral child hospital has doubled as a result the existing faculties there has come under severe stress” said Ms Ahuja.

Government has removed Niranjam Mohanty as the superintendent of Sishu Bhawan acting on the report. Two senior doctors have also been transferred after the report came.

Ms Ahuja said that the state government had decided to strengthen Paediatrics ICUs at three state-run medical college hospitals, Capital Hospital in Bhubaneswar and Ispat General Hospital at Rourkela. Besides, the government would formulate a referral protocol so as to reduce pressure from the Sishu Bhawan.