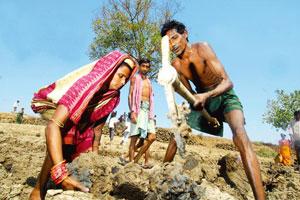 Odisha government, on the International worker’s day has increased the minimum wage of labours in the state. Naveen Pattnaik the CM of Odisha made the announcement in the May day celebration in Bhubaneswar as the state government is committed for the welfare of the workers.

Recently government has hiked DA of its employees by 6percent.