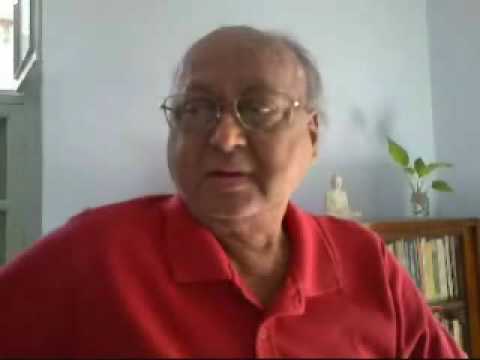 Eminent poet Dr Jayant Mahapatra retuned his Padmashri award to the government of India. With this act on Sunday he became the first Odia to join the bandwagon of laureates who have retuned their honour. Till date the number counts 36. They cite intolerance as the reason behind such step of theirs.
“I get the feeling that my little freedoms are blocked.” Said the poet and added that he was scared at the regular reports of growing violence and atrocities in the system. “It is not possible on my part to write with fears in mind.” To reason his step the 88 years Dr Mahapatra said “if I can’t do anything for my brothers and sisters then what the use of keeping the award is.”

The poet has written a letter to the president of India in this regard. However he has written in the letter that this step of his should not be taken for any insult to the nation. In the letter he has not referred intolerance the term in vogue against the government as the reason of his giving back the award.

Jayant Mahapatra was honoured with Padmashree in 2009. He is the first ever Indian poet to win Sahitya Academy for English poetry.