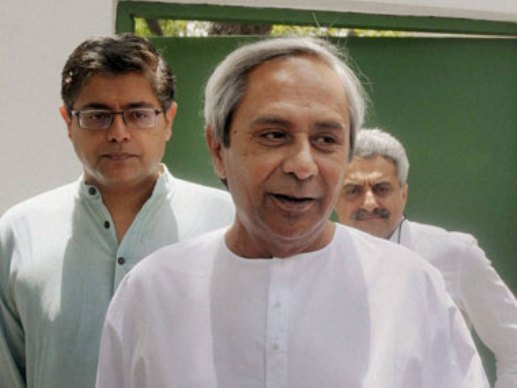 Biju Janata Dal(BJD) from now on will be found at the loggerhead with the center in both the house of parliament. It is on record. Being in the opposition the party empowered with massive mandate in Odisha will play that role what they call as constructive. The party would go ahead with the programme to “fight against the central neglect.”

CM Naveen Pattnaik after a meeting with the party MPs on March 5 said, “We will continue with our programmes” that is fighting against central neglect as he charged that the center is doing “discrimination on party line.”
The twenty BJD MPs in the lower house and the 8 ones in the upper house will go against the land bill and mine bills, the two crucial moves of the Modi government. As a matter of fact there has been a perceived discordant among the party members on their approach towards the NDA government on various issues. However Chief Minister Naveen Pattnaik, also the party president has categorically refuted any such notions.

Since the inception of the Modi government in the center in May last year BJD did have somewhat lenient stand on several central proposals, like the FDI hike in Insurance sector, the NITI ayog. But the stand gained stuff of contest with the Modi government on the Mining auction issue. They started challenging MMDR bill. And after the Union budget came BJD revived their pet ploy against the center -the central negligence. The party though had supported the railway budget had raised voice against the union budget on fund allocations to the Odisha.

The party made it an issue of the drop in states share in percentage term in tax revenue in the fourteenth finance commission’s proposal. Though in real term the tax share is Rs 800 Cr more than the previous FC’s proposal. They term the 62 percent state’s share on tax revenue as per the FFC formula as a mathematical jugglery. The party even has come openly to contest the BJP minister’s claim that Odisha would earn Rs 1 lac crore of rupees from mining auction.

According to Bhartru Hari Mahatab state will get only Rs 500 crore to Rs 600 crore from the auction of the coal mine and the rest Rs 99,500 crore will go to the other states.
However Union Minister Dharmendra Pradhan had criticized the state government’s such approach on center’s proposals particularly on the land acquisition bill. He said BJD is opposing the center only for the sake of opposing.