It is a one liner from Naveen Pattnaik.  And the guesswork machine got the kick. The Biju Janata Dal (BJD) may stage a show of homecoming. Indications are from the party boss himself. Leaders like Bijay Mohapatra, Dillip Ray, Panchanan Kanungo and Prafulla Ghadei would be seen in the affairs of Biju family again! 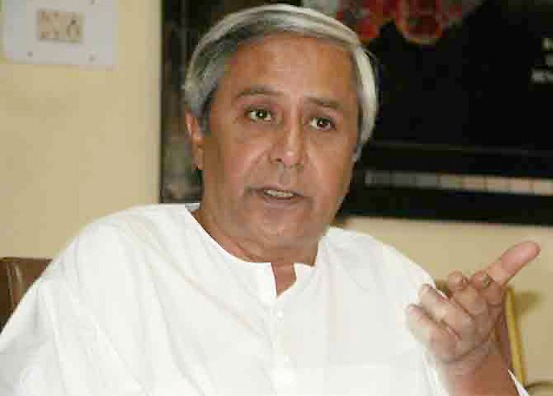 “It will be taken up on a case-to-case basis,” this was the reply of the BJD chief on May3, to a media query on taking back the estranged BJD leaders. Damodar Rout has acknowledged this response of Naveen Pattnaik. “The senior leaders if came back to BJD the party would be stronger

In the presently developing political conditions in Odisha and around this seems to be a compelled go by Naveen Pattnaik to withstand there. His party received a jolt from BJP in the recently concluded election campaign in the rural arena. Its support base has declined by 6 percent resulting loss of 181 district council constituencies against its 2012 position.

On the contrary with big electoral wins under its belt BJP is emerging as a mammoth force against BJD in Odisha against which Naveen Pattnaik’s leadership prowess is being challenged to keep its forces in order. Stalwarts like Baijayant Panda, Tathagat Satpathy Bhartruhari Mahatab are threatening to be controlled with their remarks in the media. BJP after conquering UP has shown strong aggression to acquire the eastern regions.

In this time of crisis Naveen Patttnaik reckons Biju Pattnaik as the force of savior. He seeks the Biju power cells separated for some reasons or other to be re-arrayed. This may be reason why there is such a change in his attitude towards the leaders he had removed so mercilessly during his tenure.

Naveen Pattnaik may not have an alternative to contest with but in his own party his young brigade failed to prove as alternatives to his old guards. His young leaders through their actions have contributed significantly to ensure his party’s reputation decline.

it is not known what gain would Naveen achieve by taking back the estranged leaders but with this statement he has send the message that he attests the adage  no friend or foe is permanent there in politics. It is the situation that dictates the course of a politicians thought.