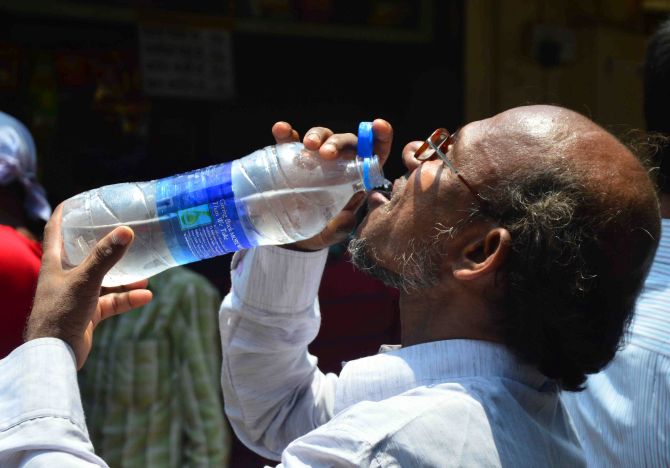 Till now there are 12 disasters approved by the union ministry of home affairs, an affected person in which is considered for relief measures from SDRF and NDRF. Now a victim in the said disasters will also get consideration for same relief as prescribed except in heat wave.

The state government has been constantly pursuing with the center to declare lightning and heat wave as disasters qualified for relief measures from SDRF. Chief Minister Naveen Pattnaik had made a lot of letter communication with the center in this regard. The state government in a memorandum to the 14th finance commission had requested to include tornado, thunder squall, heavy rain, drowning of boats, whirlwind, gale wind, tidal disaster, lightning, heat wave, etc in the list of SDRF disasters.

The state government had also made strong presentation before the 14th finance commission on the claim during its visit to Odisha on December 7, 2013. The commission accepted the claims and recommended that the state can use 10 percent of the available fund in the SDRF for relief purpose for the victims in the disasters those the state considers to be disasters in local context.

Subsequently the Union government accepted the 14th FC’s recommendation and made provisions under the Revised Items & Norms of Assistance from SDRF and NDRF for the period 2015-2020 allowing expenditure by the states on state specific disasters within 10% of the annual fund allocation of the SDRF subject to the condition that the state formally listed such disasters and notified transparent norms and guidelines with approval of State Executive Committee.