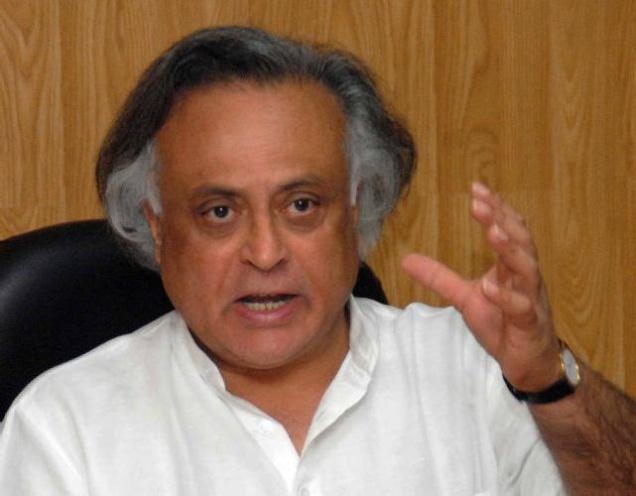 Here goes a planned move in Odisha by the Naveen government to eliminate the tribals , said Congress. And to substantiate it said four killing moves under this plan have been executed by police in the last twelve months of which the Gumudimaha firing on July 8 is the latest one.

Five villagers found to be innocent were killed in a police firing on July 8 evening in Gumudimaha in the district of Kandhamal stimulating strong reactions in the state. However the police presents that that was an accident occurred during a cross fire with Mao activists.

The high level five member central committee of Congress that had been to the spot on 23 July was all but ready to accept that the firing was not planned against the innocent villagers. The committee, before the media observes it was a one-way bullet firing from the police, there was no evidence of involvement of any mao-activist in the firing, and there was no visibility challenge for the SOG jawans. It also observes that police had laid ambush and were in a good position to know what they were firing at. Yet they took to firing leading to 5 killed and 13 injured. All are innocent locals.

Former Union Minister Jayram Ramesh a member of the committee said, had there been one or two such incidents one would have been agreed to take those for a mistake or negligence, but if such incidents occurs four times in twelve months then there arises an automatic question. He said Naveen government has adopted a policy to eliminate tribal people on the pretext of fighting with Maoists. The government tries to scare the tribal out of the forest through such means.

The tribals are deprived of their right on the forest. Benefits under the Forest Right Act (FRA) are yet to reach most of the forest dwellers, said Mr Ramesh. Of the 6lac applications for patta under the act the government has disposed of land right to 3.7lac seekers and as far as community right on forest land is concerned only 5000 villages have got that right against the eligible 30 thousand villages added the Congress leader.

Mr Ramesh maintains that the FRA is a good tool to content the Mao menace in the country as he added that his party would launch a nationwide campaign for implementation of the act passed by the UPA government in 2010. Congress Vice President Rahul Gandhi would lead the campaign and would be in Odisha in September for this.