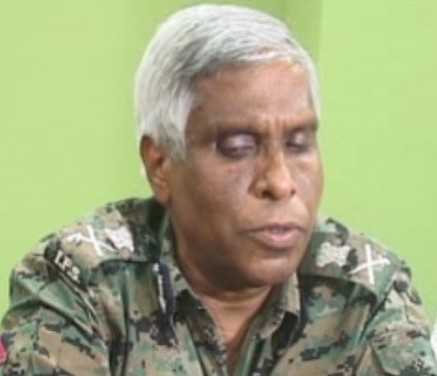 The Central Reserve Police force (CRPF), will now go with new strategy in its operations against the Mao activities in Odisha. The paramilitary force, engaged in a prolonged war against left wing extremists will take up more developmental and people oriented programmes in operational areas as a part of the changed strategy besides there will be relocation of forces taking the gravity of the menace into consideration.

”We have to change our strategy ‘said Prakash Mishra, the CRPF Director General “to achieve further success” in the anti -mao operations. Sh Mishra who was in Odisha to take stock of the ongoing anti-Naxal operations in the southern Odisha districts said here on Tuesday that the naxal situation in Odisha is under control and there have been a significant reduction in Mao activities in the state.

After reviewing the situation the CRPF chief said that Kandhamal, Kalahandi,Sunabeda and Nuapada are the present four districts in focus for anti-Naxal operations. Forces will be moved there from Keonjhar, Mayurbhanj and Ganjam, where situation have improved remarkably.

“We have taken decision that wherever in our operational areas there is marked improvement in situation, we will gradually withdraw our forces. Keonjhar, Mayurbhanj and parts of Ganjam have seen very low incidences of Naxal activities.” Sri Mishra However said that the state based forces will be there to take charge of the situation. They need capacity building measures to counter to the naxal challenges, he added. The central forces can’t be deployed for all time to come.

The CRPF DG, on deployment of more forces in Odisha said decision would be taken only after the state government takes up the matter with the Home Ministry.

Odisha being part of the Maoist’s red corridor has 18 of its districts reeling under Naxal menace. There are 9 numbers of CRPF battalions including a COBRA battalion engaged in the fight against left wing terrorism in the state.