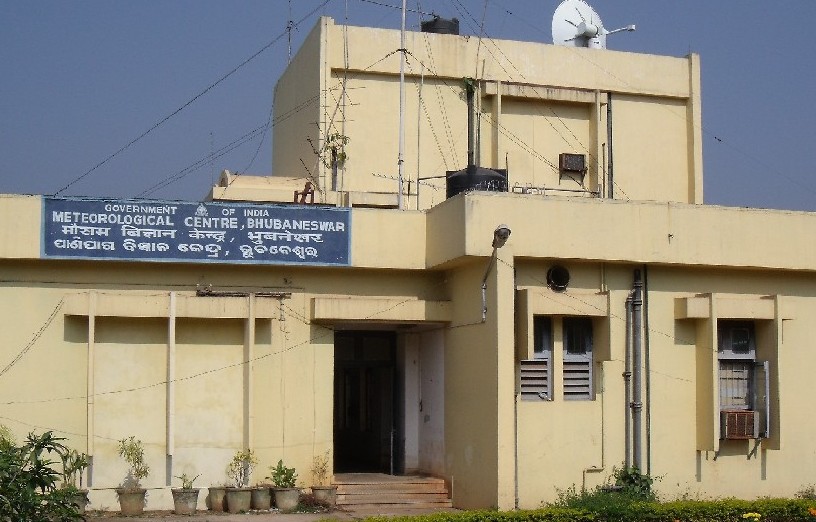 Utkal Reporter Bureau| 26 May 2017
Here came the prediction of rain in Odisha from the meteorology office thus generating a hope of relief among the people of Odisha that is scorching in above 40 degree centigrade for the last few days.

As per an IMD release the coastal Odisha and adjoining regions are likely to experience rain and thunderstorm in the next two or three days due to a low pressure belt created over the east-central bay of Bengal. The low pressure is all likely to concentrate into a depression to facilitate rainfall from May 28.

Sky over Odisha has remained cloudy today. Condition for monsoon in Odisha is becoming conducive. The low pressure induced rain likely to be from May 28 can be taken for pre monsoon event. Monsoon is expected to hit Odisha in he first week of June.

However the coastal Odisha experienced slighr drop in temperature today. Titilagarh registered 45.4 degree to be the hottest city in Odisha followed by Bolangir and Bhawanipatna with 44.6 degree.