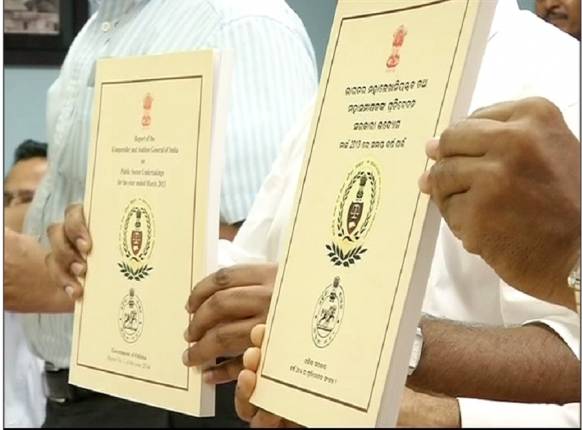 The Odisha government though boasts for rehabilitation policy as the best in the country the reality on ground does not match it.
According to the report 798 families displaced in industry establishment have not been compensated properly. They are yet to get their compensation of Rs187.09 Cr. there are312 identified displaced families in 2 projects those have not received any support as no industries have come up yet.

The report further reveals that five companies had made commitments with RPDAC to facilitate ITI training to 2085 youths but only 233 have got training. In 10 of the projects there are 588 displaced families waiting for job as compensation for their loss in lieu of the job they deserve Rs31.94Cr.
Companies have acquired land in 19 villages without conducting any social economic survey. A sum of Rs 36.48Cr for peripheral development is lying unused in Keonjhar, Dhenkanal and Sambalpur.