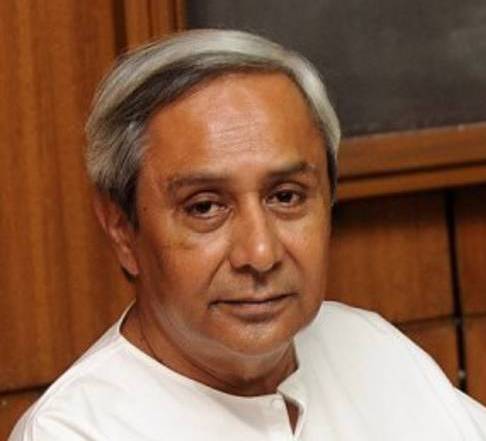 Odisha government is going to open avenues for the MLAs to be at the top posts of the statutory bodies like District Planning Board (DPB)s, Western Odisha Development Council(WODC) and State Planning Board. The concerning Act- Odisha Offices of Profit (Removal and Disqualifications) Act 1961 will be amended to this effect. The state cabinet on Saturday has approved a proposal in this regard.

The change in the Act will infuse dynamism and will make the decision making process more democratic, said Chief Secretary A.P.Padhi after the cabinet meeting. He said, appointment of MLAs as the Chairman of the DPBs would revamp the planning process at the district level.

But critics view this move of the government as a plea to rehabilitate the dissenting legislators in the party. As per the present Act holding an office of profit by an MLA is subject to automatic disqualification of his membership

The cabinet also approved a proposal to amend the Odisha Children’s and Women’s Welfare Services Rule 2015.With this amendment Odisha Subordinate Staff Selection Commission will be entitled to conduct recruitment test to the post of supervisors. Of the total posts of the state cadre 30% will be filled up through direct appointment, 40% will be from lady village level workers through promotion and 30% from anganwadi workers through selection.

A proposal to amend the Odisha Ministerial Services Rule 2006 also got the cabinet approval. The new rule would allow the Odisha Staff Selection Commission to conduct the recruitment test for the post of Junior clerks in the office of Odisha Transport Commissioner.