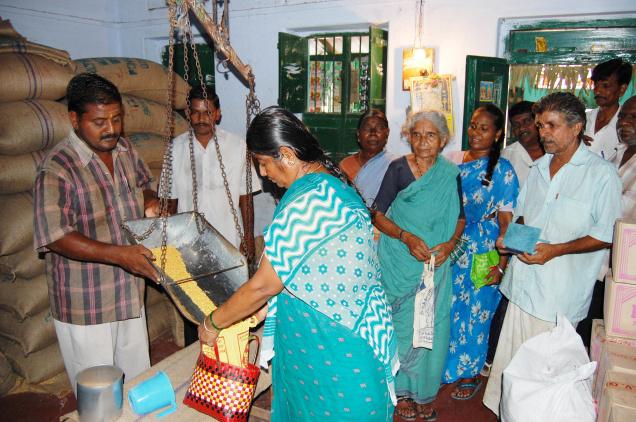 Odisha government removed 50lac names from the list of beneficiaries under National Food Security Act. The names as the government reasons have made it to the list illegally. Another 20 lac such names would be deleted soon. Some 70 lac names have got registered as beneficiaries under NFSA without having the required qualifications to be there.
As many as 1.05 crore households having 3.95 crore members have applied for the new ration card seeking benefit under NFSA.As the center has set the upper limit of the beneficiaries’ number at 3.26 crore the excess 69lac names are to be deleted.

“By the end of August, we have deleted as many as 50 lac people, who had illegally registered to avail benefits under the NFSA. A total of 70 lakh ineligible beneficiaries are to be struck off the list.” said M S Padhi, secretary Food Supplies & Consumer Welfare department. “Another 20 lac names of ineligible beneficiaries will be struck from the list soon.” to see that no ineligible person was included in the list of beneficiaries.
The state government has suspended 60 of its employees after they were caught sneaking into the NFSA cover in violation of the act.