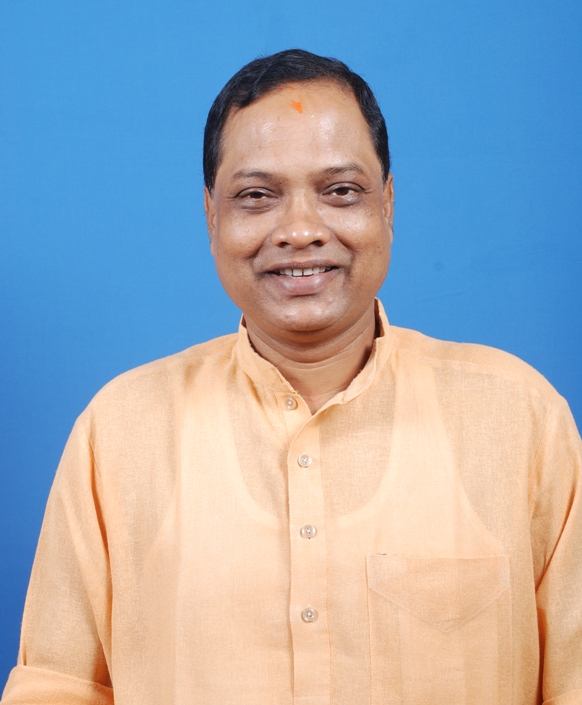 There took place another change of guard in the Odisha Pradesh Congress Committee. Prasad Harichandan, on Monday was made the new PCC President. He will replace Jaydev jena.
The topic of change .of leadership has been a talking point in the factionalism marred party for quite some time that had got force after the party’s election debacle.

However Shri Harichandan has not been spotted as a factional radical in the party. Known for his oratory skill shri Harichandan has pioneered quite a many attacks on the ruling BJD on the floor of house. He has the credit of making three representations in the Odisha Legislative assembly from Satyabadi before he failed in the last assembly election.

The party spirit at present is at the all time low when Harichandan is assigned with the difficult job of leadership. The party has suffered significant loss in its vote base and in terms of seat as well in the general election in April this year.
“The challenge for me is how to restore the confidence of the people in the party. We have the confidence that we can do it,” says Shri Harichandan in his reaction after the announcement of his new assignment came.

He has expressed his thanks to the AICC president Sonia Gandhi and Vice President Rahul Gandhi having confidence on him for the job at this “crucial juncture”.

Since Jaydev Jena was instated as the head of the Odisha unit of congress in may 2013 before the general election he has been under severe attack from party inside to protect his post. And he has failed to do so after a year and half of his tenure.

The central leadership has picked a new face for the Odisha Congress to bring the party out of factional infections. Besides, this is also seen as an indication to some old horses to keep their political ambitions in check.