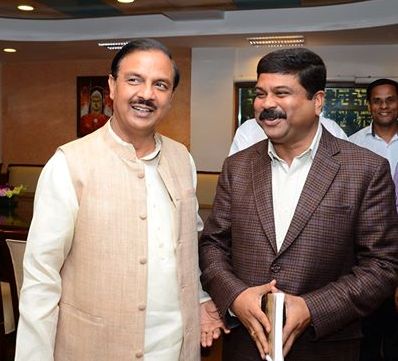 The Union Ministry of Tourism is trying to fulfil all requirements to facilitate Nabakalebar Rath Yatra, 2015 and fully promote the event including meeting the demand of Rs 52cr for development of tourist infrastructure in Puri and other places connected with the Yatra.

Replying to a supplementary, Dr Mahesh Sharma said that he would be visiting Odisha on 20th and 21st March to assess the infrastructure requirements. The Minister said that the holy city of Puri is included in the new scheme of the Ministry ‘PRASAD’ in which 12 religious and holy cities have been included for development.

Similarly, in the scheme of theme based tourist circuits ‘Swadesh Darshan’, the coastal circuit will benefit the coast of Orissa. The Budget for 2015-16 has made a special provision for developing Budhist circuits and the sites located in Odisha can also be included in the same, the Minister explained in reply to a supplementary.