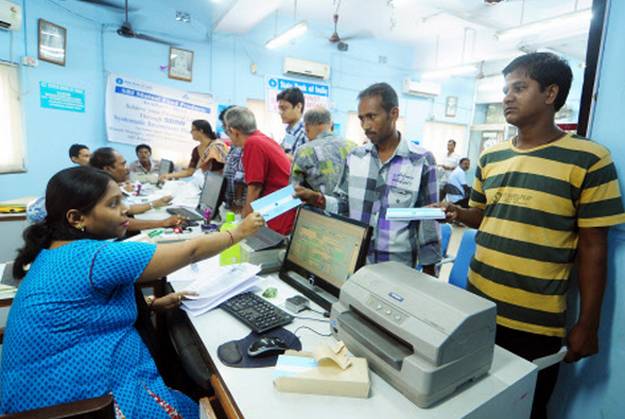 Jandhan accounts have witnessed a huge increase in deposits during the demonetization exercise. As on Dec 21 Balance in these accounts reads Rs 71,587cr. It was Rs45, 637 cr on Nov.9 the day demonetization operation kicked off.

After currency notes of 500 and 1000 ceased to be valid from Nov.9 the scrapped notes were pushed into the banking system for revival.

After a month of demonetization the Jandhan accounts also known as zero account swelled to Rs 74,610. In the following fortnight the deposits have reduced by Rs3285 cr. Cash deposit between Rs30,000 and Rs50,000 have been reported in 4.86 lakh accounts till 30 November, taking the total deposits in such quantum to Rs2,022 crore.

The initial week after demonetization the Jnadhan accounts received maximum inflow. As many as Rs20,224 cr had come into these accounts in the first week But it substantially come down in the following weeks particularly after government warned action against misuse of the accounts for black money on Nov 18.

The Jandhan accounts were allowed Rs 50,000 maximum for deposit and Rs10,000 a month for withdrawal.

Government imposed the cap after it got inputs that the accounts were being used as inroad to the banking system for black money.

As per government report there are 26.o3 cr accounts in India under Jandhan scheme launched in 2014 by Modi government to expand the banking cover in the country. However 24 percent of those are still empty.