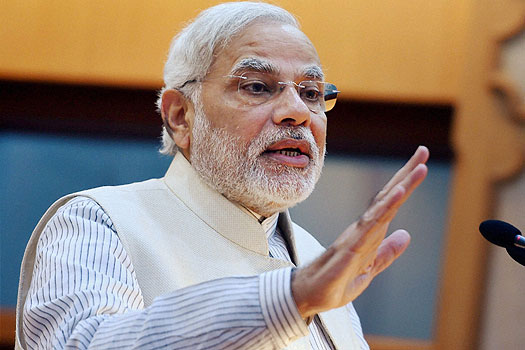 Prime Minister Narendra Modi has called for stronger defence cooperation between India and Malaysia. The defence cooperation, as the PM said would include advancing maritime security and strengthening disaster response in the region.

The PM called for this in a joint press statement with his Malaysian counterpart Dato Seri Abdul Razak Mohd Najib Bin Tun on Nov.23 in Kuala Lumpur after both the leader had bilateral talks.

The two leaders jointly inaugurated the “Torana Gate” at Little India in Kuala Lumpur. This gate takes inspiration from the Torana Gate at the Sanchi Stupa. Speaking on the occasion, the Prime Minister said that his visit to Malaysia has been marked by a number of historic events, and the joint inauguration of the Torana Gate is one of them. He said the Gate is not just a sculpture, but a link between two countries, which highlights their cultural ties. The Prime Minister recalled Lord Buddha, who had, centuries ago, delivered his message of peace across Asia.