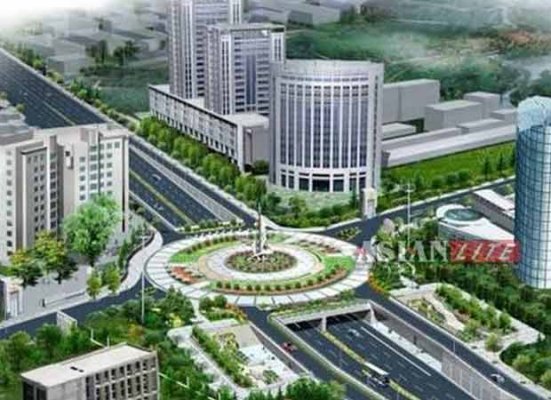 The union Government today announced the 20 winners of the Smart City Challenge competition for financing during this financial year. Announcing the cities here today, Minister of Urban Development Shri M.Venkaiah Naidu said that the winners were from 11 States and the Union Territory of Delhi and the selection was totally objective and transparent based on standardized processes.
Shri Naidu further said that Smart City Mission marks a paradigm shift towards urban development in the country since it is based on ‘bottom up’ approach with the involvement of citizens in formulation of city vision and smart city plans and the Urban Local Bodies and State Governments piloting the mission with little say for the Ministry of Urban Development. He also observed that it was for the first time in the country and even in the world that investments in urban sector are being made based on competition based selection of cities.
Informing that 1.52 crore citizens participated in shaping smart city plans of 97 cities and towns in the first round of competition, Shri Naidu said that this enthusiastic participation of people is a major positive outcome.
3 cities from Madhya Pradesh, two each from Andhra Pradesh, Karnataka, Tamil Nadu, Gujarat, Maharashtra and Rajasthan and one each from the remaining five made it to the winning list.
The Minister informed that 23 States and UTs who could not make to the list of winners will be given an opportunity to participate in a ‘fast track competition’. Each top ranking city form these left out states can upgrade their smart city proposals and submit them by April 15, this year for inclusion in the mission.
Shri Naidu informed that the 20 winning cities and towns have proposed a total investment of Rs.50,802 cr over five years with all the cities proposing Public-Private-Partnership as a major vehicle of resource mobilization. 10 of the 20 cities have proposed to mobilise Rs.8,521 cr under PPP model while others have also indicated this option. A total area of 26,735 acres has been identified by these cities for making them smart through necessary interventions.
Elaborating on the advantages of Smart City Mission, Shri Venkaiah Naidu said that this leads to integrated urban planning by addressing the issue of infrastructure, land use planning, transport, urban design and architecture in a holistic manner unlike in the past. Stating that building a smart city is not a destination but a series of small steps in that direction, Shri Naidu said that the country has taken one such step today.
The Minister said that urban local bodies are taking a quantum jump to improve their capabilities and have resorted to SWOT (Strengths, Weaknesses, Opportunities and Threats) analysis of each city for coming out with city vision.
Of these 20 cities accounting for a total population of 3.54 crore, 5 have population below 5 lakhs each, 4 in the range of 5-10 lakhs, 6 in between 10-25 lakhs, 4 between 25 and 50 lakhs and only Ahmedabad has above 50 lakhs.