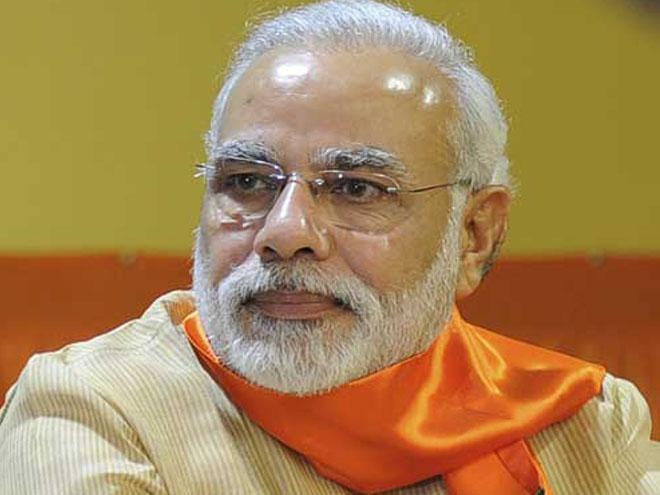 Smart city, the ambitious project of Prime Minister Narendra Modi moved another step towards realization. The union cabinet on Wednesday approved the project for 100- Smart cities in India. Central government will spend 48,000 crore Rupees in the Smart city Mission over the next five years. Government will spend another 50,000 crore Rupees to rejuvenate 500 cities/towns in the country under a new scheme named Atal Mission for Rejuvenation and Urban Transformation (AMRUT).

This, as the government describes is a “determined bid to recast the urban landscape of the country to make urban areas more livable and inclusive besides driving the economic growth.”
Under smart cities initiative, focus will be on core infrastructure services like: Adequate and clean Water supply, Sanitation and Solid Waste Management, Efficient Urban Mobility and Public Transportation, Affordable housing for the poor, power supply, robust IT connectivity, Governance, especially e-governance and citizen participation, safety and security of citizens, health and education and sustainable urban environment.

There will be “city challenge competition” to select the smart city aspirants. This is to link the financing with the ability of the cities to perform to achieve mission objectives. Each state will be granted a certain number aspirants and the states will make proposals for the further evaluation and funding by the center. Center will provide Rs 100 crore a smart city per year over next five years.

AMRUT, the other urban rejuvenation scheme will be implemented in 500 cities having population 1lac and above. Under the scheme the states will have “flexibility of designing schemes based on the needs of identified cities and in their execution and monitoring.” States will make their annual action plan for broad concurrence and will get central assistance. The center will not interfere in any individual projects.

See also  Text of PM’s address to the Nation: Announces lockdown extension till May 3

Central assistance will be to the extent of 50 percent of project cost for cities and towns with a population of up to 10 lakh and one-third of the project cost for those with a population of above 10 lakh. Central assistance will be released in three installments in the ratio of 20:40:40 based on achievement of milestones indicated in State Annual Action Plans.

AMRUT seeks to lay a foundation to enable cities and towns to eventually grow into smart cities.