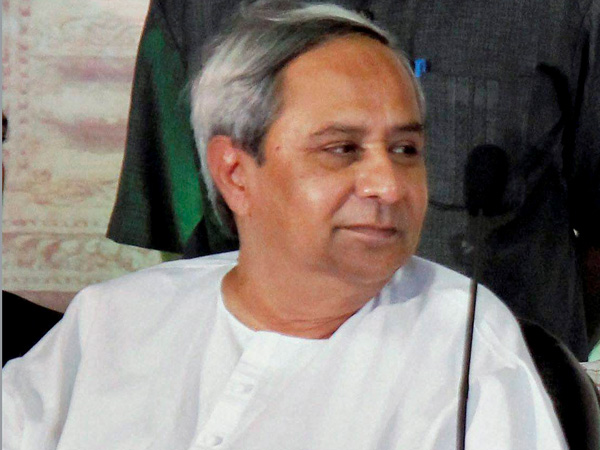 Odisha Chief Minister Naveen Pattnaik says referring the CBI court’s observation that his government has nothing to do with the Talabira-2 coal block allocation case. This is a case that has got the former Prime Minister Manmohan Singh as an accused in. And Naveen Pattnaik is made to say this as a reply to the questions abuzz in the wake of this recent legal development in connection with this very case.

Odisha CM Naveen Pattnaik had written a letter to the PM recommending the Name of Hindalco for the Talabira-2 coal block. This was the role did Naveen Have in the whole event of the Talabira coal block allocation, just enough to stimulate questions.

However the CBI court has not been convinced to make Naveen Pattnaik an accused in the Talabira case on the basis of the single fact. Justice Bhaskar Parashar’s observation in this regard reads “I am not at all suggesting that Sh. Naveen Patnaik, Chief Minister, Orissa acted in pursuance to any criminal conspiracy with M/s HINDALCO in writing the impugned letter dated 17.08.05 to the Prime Minister”. Naveen Pattnaik of course has picked this observation to make it the substance of his claim that he is clean in this affair but the court has made other observations those mean otherwise.

The court has figured Naveen’s recommendation letter as key subject in the entire affairs of Talabira-2 coal block allocation that is under scrutiny. It acted like “fresh lease of life” for Hindalco’s demand, said the court. The court noted that situation suddenly turned around immediately after the receipt of the letter. Dr Singh asked the concerned officers to reconsider the process in the light of Naveen Pattnaik’s recommendation. That means the letter catalysed the process of the allocation in favor of Hindalco. Otherwise Hindalco’s candidature for the Talbira-2 coal block was far from convincing the officers of coal ministry.
Naveen Pattnaik’s role, as his party claims, was just limited to recommendation that can’t be termed as equal to allocation and they declines to accept that Naveen Pattnaik does have any responsibility in the act of allocation. That may sound technically correct but the court has noted that Kumar Mangalam Biral through his representative had managed to convince Naveen Pattnaik to write the letter for his company. Such remark obviously brings the process of recommendation into the ambit of question,