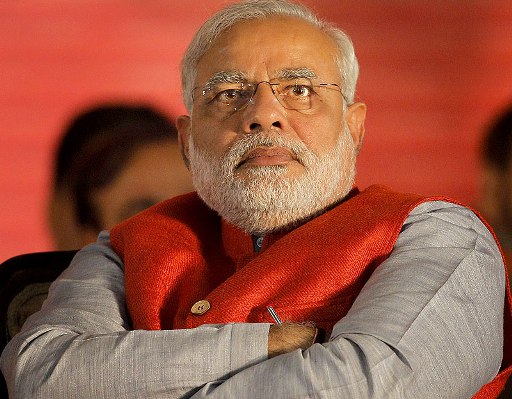 The result is astounding; there is no trace of any ambiguity in it. Delhi voters had lavishly bestowed their support to Aam Aadmi Party (AAP). Only eight months ago the same voters had ruthlessly thrown away the same party.
Election is all about winning the confidence of the voters and getting that confidence reflected on the ballot. In the Delhi elections AAP could do that. That fetched it 67 seats in the 70 member house.

So the big question is why BJP failed to do that. It was decimated to a non player in the Delhi assembly, only after eight months when it bagged all 7 seats in the parliament election! There may be an automatic temptation to remark that it was a failure of those who made the strategy for the fight but the fact is that this very lot had successfully planned the big war of general election last year and the subsequent state elections. These happened to be the toughest pitch to bat on for BJP, but all witnessed stunning returns.

BJP performed exceptionally well in Kashmir, the state where saffron has never been a loved color. It won in Maharashtra electoral battle where it found its long time ally Shiv Sena standing in the ranks of enemies. In Haryana the party rode to power on its own from mare 4 seats in the assembly. In the general election too its strategy did magic in UP and Bihar to decimate the regional super powers with strong caste muscles. But it failed in the national capital. It reduced to three in the assembly in which it was the single largest party with 32 members. It failed to retain its vote base that it had got last year.

So was the condition in Delhi tougher enough to prevail upon the BJP think tank? Every election is unique on its own character. So is the Delhi election. Delhi voters have their own likes and dislikes founded on their own needs and aspirations. Its demographic and geopolitical set up is different.
Besides by the time BJP landed in Delhi for fight it was already having a luggage of eight months. The way it handled the Delhi affairs with an aim to form government attracted some negative impressions. Since then it started gathering bad reputation for itself. Then the emergence of saffron forces with their theory of love jihad, Ghar wapsi and their call for bearing more children by Hindu woman did not go down well with the progressive young mass.

However Kejriwal too was not standing on a safe turf either. There was question on the internal democracy in his party, he was charged of dictatorial attitude. Moreover he had earned a good deal of negative perception for him through his peculiar activities during his 49 days tenure as the CM of Delhi. But he managed to wash that off by repeatedly apologizing for his mistakes. Voters forgave him. That was his greatest achievement. Kejriwal put his focus on his government’s performance in those 49 days. And he got the second chance.

On the other hand for BJP it seems the party was stressed a bit too much for a win. That prompted it to make some decisions in haste and desperation like bringing in Kiran Bedi, those did not augur well into the party cadre and their discontent came out in the public. Too much negative campaigning against Kejriwal told upon the party image.

Above all it is an important point to note that in Delhi congress was not the contestant. So for BJP fighting with a non-congress enemy will not be that easy.