The centre will provide Rs815cr to Odisha as draught assistance. A High Level Committee (HLC) in a meeting chaired by Union Home Minister Rajnath Singh on Wednesday has approved the amount.

However Odisha had sought Rs 2199cr as interim help from the centre to stand against the drought.

As per the report of Odisha government 215 blocks in 26 districts of Odisha have met with severe drought owing to poor monsoon. Crops in 13.41lac hectares of land have been damaged. The state government on the basis of eye estimation had submitted an interim report to the centre in November last year demanding assistance of Rs 1686.56cr and subsequently the state government gave another demand letter on December 4, 2015 for Rs2199cr.

The state government would submit the final report on damages to the centre by 15 January after the culmination of crop cutting, said Special Relief Commissioner Pradeep Kumar Mohapatra as he acknowledged the central approval.
Two separate central teams had visited Odisha in October and December last year to assess the drought damage.
The HLC in total has approved Rs2550cr of central assistance for drought to different states after considering proposals from their side. The Committee examined the proposals based on the report of the Central Tea 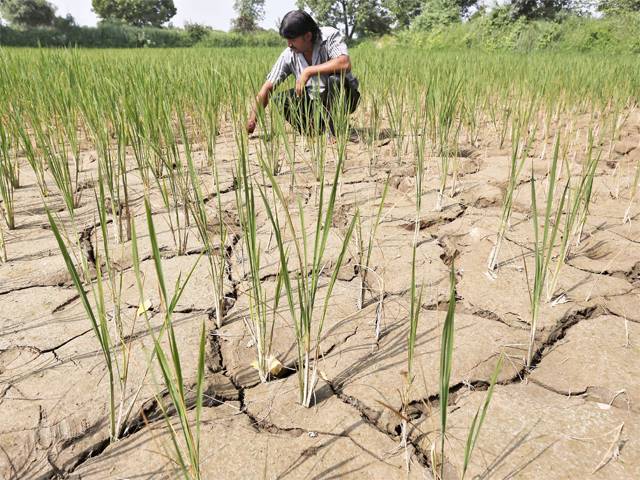 m which visited the affected states by severe drought. The HLC approved the assistance from the National Disaster Relief Fund (NDRF) in respect of Andhra Pradesh to the tune of Rs 433.77 crore, Rs 815 crore for Odisha and Rs 1304.52 crore for Uttar Pradesh. The HLC has deferred the decision in case of Telangana to the next week.