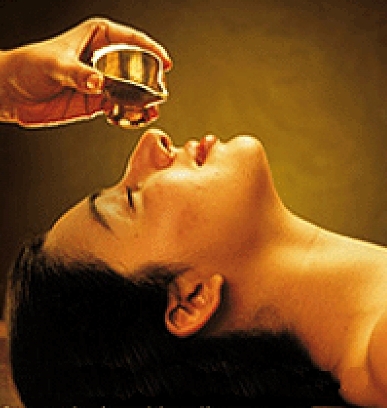 It may not be that easy hence forth to go with an unregulated institution in the yoga and naturopathy system as it is at present. Institutions in this system will be in the guard of the central government.

The Government has now undertaken discussion with the stakeholders on feasibility of regulation of Yoga & Naturopathy education and practice for maintaining quality and uniform educational standards and preventing the growth of fraudulent and fake institutions. The Ministry of AYUSH has invited comments and views of various stake holders including State/ UT Governments, Principals of BNYS degree Colleges/degree colleges (Yoga) and Vice Chancellors of Medical Universities in all States/ UTs etc. for formulating regulatory authority at the Central Level.

The education and practice in yoga and naturopathy systems have remained unregulated at Central level mainly due to low number of medical colleges and practitioners in these systems and also concentration, thereof in only a few States like, Andhra Pradesh, Tamil Nadu, and Karnataka.

The Minister of State (IC), Ministry of AYUSH, Shri Shripad Yesso Naik stated this in a written reply in the Rajya Sabha on Tuesday