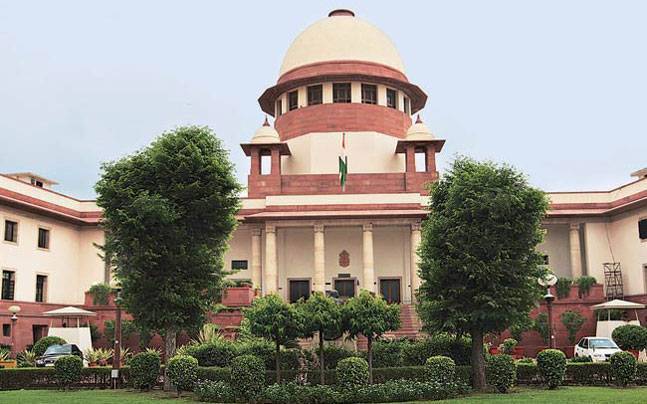 In a landmark judgement on Monday the Supreme Court of India said seeking vote in the name of caste, community,religion and language will be considered illegal. Elections, said the apex court is “secular” thus the elected representative should function in the secular way. “Religion has no role in electoral process”

“Mixing religion with State power is not permissible while freedom to practice profess and propagate religion of one’s choice is guaranteed. The State being secular in character will not identify itself with any one of the religions or religious denominations.”

The ruling says it will be adjudged as a “corrupt practice” if a candidate, his agent or any person in his consent seeks vote on the basis of religion, caste, community or language of the candidate, of rival or of the voters. A candidate indulged in the corrupt practice will be disqualified, says the ruling.

Appeal, reference, campaign, discussions, dialogue and debate on religion,cast, community and language  in elections exercise are illegal as per the Supreme Court’s ruling.

A constitutional bench of 7 judges headed by the Chief Justice of India T S Thakur held the secularity of the election to be maintained through a majority verdict of 4:3. As per the bench’s interpretation “the relationship between man and God is an individual choice and state should keep this in mind,”

The bench was to interpret 123(a) of the Representation of people’s act that spells out corrupt practices.