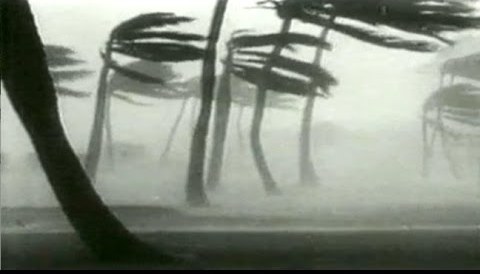 BY Prasant Kumar Pradhan
The cyclone came and passed but etched its impression in the anal of history of cyclones that will never be wiped. and the name Hudhud will resonate in the mind of hundreds of thousands of people of coastal Andhra Pradesh for its ferocity. However the name Hudhud has transmitted throughout India from the very day it originated in the Andaman Sea on the 7rh of October. In fact it has got its name 10 years back. Not only Hudhud the cyclones to come are already named as per a formula set in 2004. The next one will be called “Nilofer”. Doesn’t it sound sweet? Pakistan has provided this name, its choices of names for the devastating agent have always been found to be enviable. It had awarded the name Nilam to the last cyclone of its turn. To name the cyclone on the 7th October was of Oman’s turn. And Thailand had named Phailin that visited last year wreaking havoc in the coastal districts of Odisha. 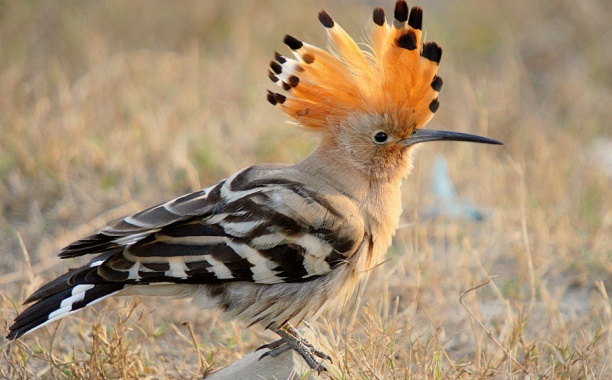 So it is a club of eight South Asian countries those have agreed in principle to set a pattern to name the cyclones originating in the North Indian Ocean to which they are the formidable hosts. However it is not just these countries sat together and agreed upon a point on naming their calamitous guest, it took years of deliberations before these ethnically diverse countries were finally at one in 2000 on a nomenclature formula. And the naming started in 2004; fifty years after they had started naming the cyclones on the North Atlantic Basin. That is the reason why the people of Odisha fail to find the horrific experience of cyclone in 1999 by a name. The cyclone is registered as Paradip cyclone. In Odisha people remember it as Super cyclone.

Besides the above mentioned Pakistan, Oman and Thailand the club of eight comprises Srilanka, Bangladesh, India, Myanmar and Maldives to assign name. Bangladesh is credited as the first to name a cyclone then it is India’s turn on alphabetical order to give a name. Maldives, Myanmar, Oman, Pakistan Srilanka and Thailand will follow in order. With a name from Thailand it completes a series. There are eight series each having 8 names. That means they have 64 numbers of names for cyclones. Hudhud numbers 36 in the list, hence 28 more names are left for the upcoming cyclones.

In coming years you will come across cyclones named Nilofar, Priya, Kumon, Megh etc. these names are small easy to easy to remember and communicate. These are the criteria set while naming the cyclones. There are other criteria too. The name should not be culturally sensitive. They neither should have inflammatory meaning. But you can see innocent and beautiful creatures like Titli and Bulbul are being associated with the ruthless giant cyclones.