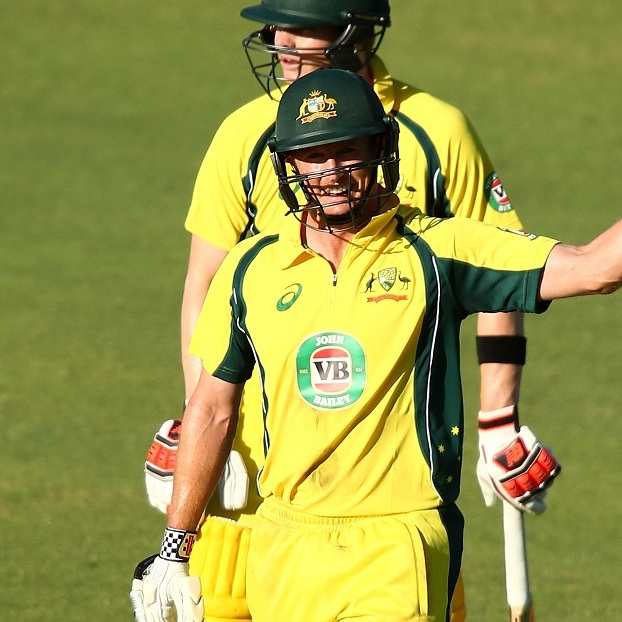 India lost the inaugural match of the series against Australia as its bowlers could not defend 310 runs at WACA, Perth. Steven Smith and George Bailley pair was found to be too strong for the Indian attack as they led their team register the highest run chase at Perth by any team and drove home comfortably. In due course they got their individual hundreds.

Rohit Sharma too scored a brilliant 171, and became the highest run scorer in Australia in ODI. This was his 5th ODI ton against Austrlaia and 9th overall. Virat Kohli made 91. And they jointly made 207 runs for the second wicket for India but only to be overshadowed by the 242 of Smith and Bailley duo.

Debutant Barinder Sran made the host’s score board read 35 for 2 by removing Flinch and Warner in his second and third over. But after that Indian attack seemed clueless before the Aussies. Indians spared three run out chances, Bailley survived a caught behind appeal in spite of that both Smith and Bailley played brilliantly. They used more short runs than go for big hits for constructing their innings before they separated in the 42nd over by Aswin. By then Bailley had scored 112, his third ODI century and his team was well in comfortable position. Smith remained till the last over and fell to Sran only one run before the win. He made 149.

Winning the toss India scored 310 runs. As Rohit and Virat occupied the crease till the 45th over and the pitch was docile 15 to 20 more runs could have been on the board to challenge the formidable Aussies on their backyard. But it did not happen. Virat’s out in the 45th over cramped the new batsman to open up outright.

See also  India and Japan joins hand to work for reforming the LNG market for fair pricing and no destination clause for the importers.