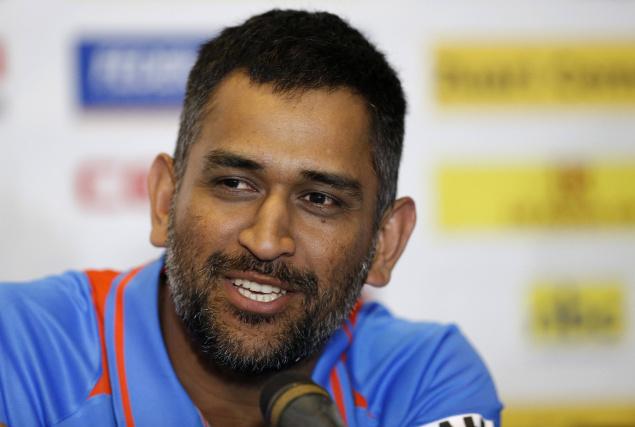 This is the last thing that the team India would like to have to go with into the world title contest in a fortnight now. There was not a single win for India in the last three months that would germinate any confidence in them for the big fight. They were downed 0-2 in the test series by Australia and in the tri-series they lost three out four encounters, all in a pathetically tame way. The latest came in WACA against England. In a do or die contest the Indian batting was bundled up just for 200. The English team got past it with 3 overs to spare.

But Dhoni is confident of his team’s comeback before the world cup. He is sure “the guys will come back strong for the world cup.” Referring to his teams comeback in the England series he said “we have been in this situation and know how exactly it feels and how to overcome that feeling.”

Injury in the squad is the main concern now for the captain. “Not all are fit in the series” says the captain as he causes injury and niggles for his team’s poor performance in the tri-series. For him It is more important that “all the 15 guys in the squad are fit” in the tournament like world cup.

Rohit Sharma scored a brilliant century against Australia but he is out of the field since then. He is struggling with his hamstring. India’s pace spearhead Ishant Sharma was opted out in Perth on fitness ground.

See also  Dharmendra leaves no opening for political attack on him through Vigilance.

As far as batting is concerned it has disappointed throughout the series. Opening pair is marred by injury and form however Dhoni feels Shikhar would “take a lot of positive’ from his performance in Perth. Dhawan had got some score there though he failed to capitalize on the start he got. The crucial middle order having Kohli and Raina is not playing up to its reputation.
Yet the captain exudes hope Jadeja, Binny and Axar to mark the depth of his batting line up.

Dhoni has now got two weeks in hand to get his act together. From that point of view the upcoming practice matches during the world cup run-up are crucial. “All in the team members must have some kind of game behind them” Now in the coming warm-up games also, we will try to give as many people chances as possible so that we get a look at what the conditions they may face and what the opposition is,” said Dhoni.