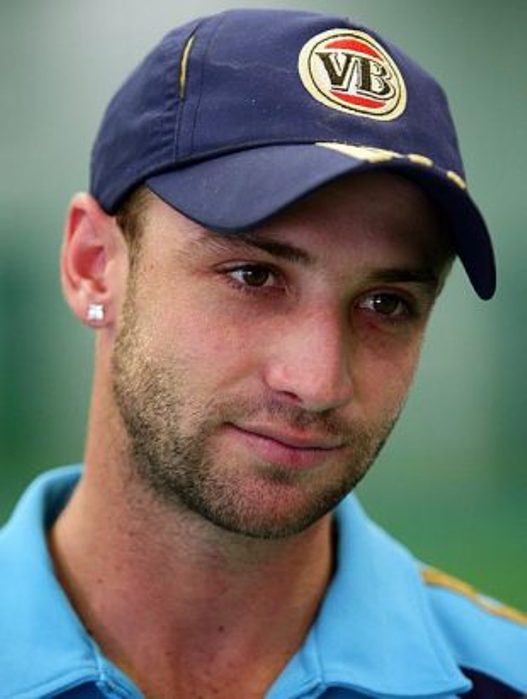 Australian cricketer Phil Hughes died in a Sydney Hospital on Thursday after two days of struggle for life. The Australian opener received a fatal bouncer on the head during a domestic match on November 25, and was subsequently hospitalized in critical condition.

Confirming the death the Cricket Australia tweets, “We are extremely sad to announce that Phillip Hughes has passed away at the age of 25,”

Hughes was on the crease on 63 for his team South Australia against New South Wales during a match in Sydney Cricket Ground when a bouncer from Seann Abott hit him just below the helmet and induced him to coma. He was immediately taken to St Vincent’s Hospital in Sydney. An operation was conducted on his head to release the pressure of blood.

Phil Hughes had made his test debut in 2009 against South Africa at the age of 20 since then he had 3 centuries and 7 half centuries to his credit in 26 tests. He holds the record of being the youngest player to score back to back test centuries. He is the first Australian batsman to score century in ODI in his debut match.

See also  For the advantage India are up by 1-0 after the first encounter when they take to the field for the second one today.