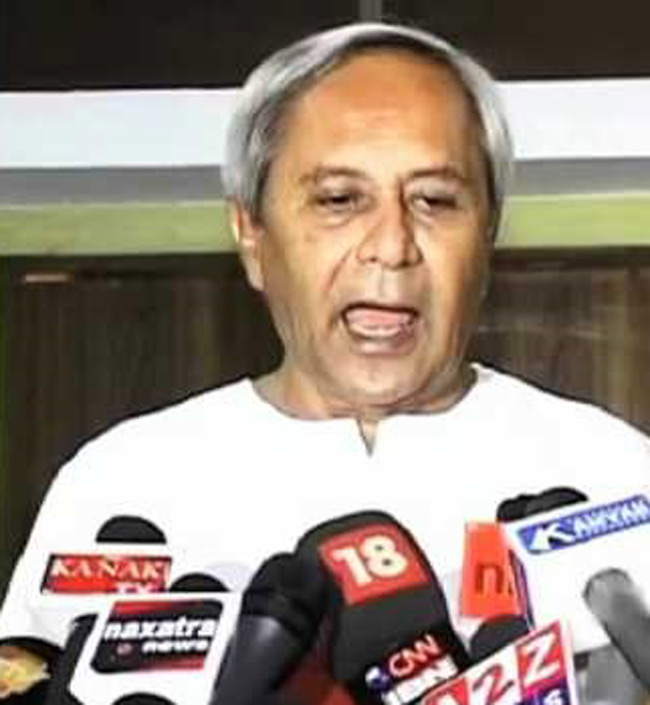 People of Odisha want a good contest between the government and opposition legislators on the floor of house. It is their right to have that. But will the legislators show some responsibility this time to ensure any legislative business to come up when the assembly will sits on February 6?
Given the track record in the recent time it is something like asking a bit too much from them. The winter session last time suffered premature termination. Thanks to the incumbents in the house. The 147 people there in the house failed to settle a point on the chit fund issue thus let the legislative affairs in the house represent an utter irresponsibility. While the opposition rates it as their success in disruption of the house the government took the safe passage from discussion and closed the session.
The previous sessions are no better either. Of course the first session of this15th house had witnessed some business but the overall record of the legislators in their assigned legislative affairs in the last 10 years is dismal.
Certainly, it is a combined responsibility of all the parties in the house to see that the house does business, but the ruling party holds the crucial role. And the Chief Minister being the leader of the house shoulders the major chunk of onus.
But the way the previous session got the treatment it raised doubt if the ruling party itself was not engaged in designing plan to kill the session. The perception spread that the house was adjourned before time so as to avoid any debate on the chit fund issue. It was done to save Naveen Pattnaik from direct attacks on the chit fund misdeeds in Odisha. The perception got enough substance on the ground to stand on. The force of 117 in the house gave their all to find a safe escape route for their leader rather than facing the situation. Naveen Pattnaik chose to stay silent indicating a defensive way of protection.
But will he speak this time? The chit fund issue that had rocked the last session is still alive and will reappear in this issue also.