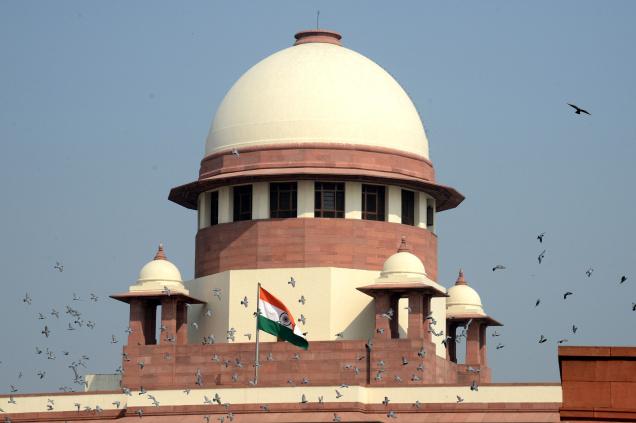 The Court has directed the state government to complete the admission process within 7 days.

With this judgment from the apex court on Tuesday academic avenue of 124 students of the Bhawani Patna based medical college has become definite. Otherwise Career progresses of the students have been in utter chaos after the Medical Council of India (MCI) disabled the Sardar Rajas Medical College on the ground of infrastructural and faculty shortcomings in October last year and the subsequent events.

In October last year MCI derecognized Sardar Rajas Medical College pushing fate of the 124 students of the college to uncertainties. The issue generated debate all across the state. It even found place in the assembly discussion. Students of the college resorted legal course to get protection for their career. With the support of the High Court verdict the students get into two government medical colleges and three private medical colleges. Out of the 124 students, 55 had moved to MKCG Medical College and Hospital in Berhampur and 54 to Veer Surendra Sai Institute of Medical Sciences and Research in Burla and the remaining 15 students took admission in three private medical colleges– Hi Tech Medical College, KIIMS and Sum Hospital in Bhubaneswar only to face stiff resistance from the students there.

Students of the government medical colleges went to the Supreme Court with a special leave petition opposing the admission of the students in their colleges. The apex court took the hearing and issued the verdict on 12 January 2016.