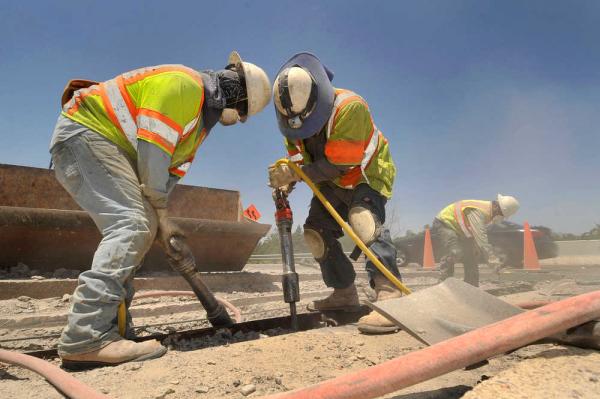 Naveen Pattnaik on Saturday has announced welfare packages for the workers engaged in the sector of construction in Odisha. Among others the package contains financial aid of a lac of Rupees for construction of cemented residential units.
Announcing about it in the assembly the CM said the government has decided to launch ‘Nirman Shramik Pucca Ghar Yojana’ to provide shelter to the construction workers. He said “Construction workers having registration for a minimum period of 5 years will be eligible to get one lakh rupees as housing grant under the scheme.”

The eligible workers will get Rs500 as pension after attaining the age of 60.the state government will also provide Rs 5000 monetary support to purchase construction tools. The migrant construction workers even not registered under the Odisha Building and Other Construction Workers Welfare Board will be covered by Rs.1 lakh ex-gratia in case of accidental death during their employment.

In case of on-work accidental serious injuries a worker will get Rs50 thousand for medical treatment, that will be met by the Welfare Board.
The Chief Minister said the state government is fully committed to the welfare of the weaker and the marginalised sections of the society, especially the construction workers working in and outside Odisha.