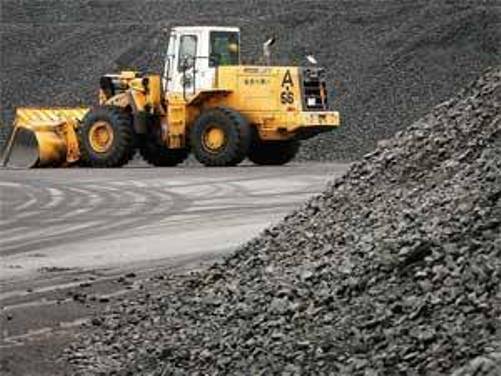 The state government will go to seek advice from the Supreme Court on its mining concerns against the central mining ordinance in effect since January 12.

In a workshop on the mining ordinance in Bhubaneswar on Wednesday the state government had replayed its stand on the issue as it sought clarification in some areas such as pending applications for renewal of mining lease and cases that are sub- judice where the decision of the court is still awaited. Earlier on January 19, in the meeting of state mines ministers, in Delhi Odisha had expressed its reservations on some provisions in the ordinance, particularly the one that denies the state government to put specific 18 companies on the table for auction. Odisha government was all set to lease out those mines seeking their second or subsequent renewal through auction when the central ordinance came in the way.
The ordinance, as the Odisha government presumes, intervenes with its economic interests and challenges its federal rights. The government apprehends the ordinance would cause the state suffer a loss of Rs 5000 Cr in five years through mining lease. That led the mineral rich state government to appear as a vocal protester of the center’s move on the mining sector.
The 18 mines are among the 26 ones those met a closure order from the Supreme Court for not having any statutory order for excavation after their lease period had expired. Odisha government gave express orders to 8 mines for resumption of work keeping aside the rest 18 mines and subsequently made a move to bring them under hammer.
Some of the mines have challenged the decision in the high court and got an interim order that restrains the state government from auctioning the mines till the next order on February 4.