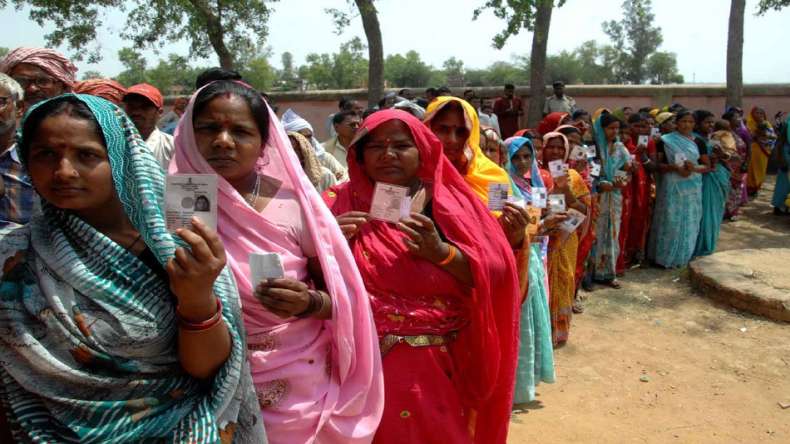 Pancahyat elections In Odisha will be held between February 13 and 21 next year in five phases,

Odisha election commission on tuesday announced the dates for the three- tier panchayat elections in the state.

As per the poll programme declared by the State Election Commissioner Rabinarayan Senapati process for the elections will commence on January11 with filing of nominations for the seats of Zilla Parishad, Sarpanch, Samiti Member and ward member. January 17 is the last date for filing nomination. January 18 is being scheduled for scrutiny and January 21 for withdrawal of nomination paper.

With the panchayat elections schedule is out code of conduct in Odisha has come to effect from today to be in force till 21 January 2017, the final day of polling.

According the SEC there are 2,60,92,507 eligible voters in the state who can participate in an exercise to elect 853 Zilla Parishad members,6802 Sarpanchs, 6801 panchayat Samiti members and 92052 ward members.

As per the SEC elections will not be held for the post of Panchayat samitis in the Gram Panchayats of Parjang in Dhenkanal, Parjang, Dasrathpur in Jajpur, Kolabira and Laikera in Jharsuguda, Bhawanipatna in in Kalahandi and Rengali in Sambalpur. These Panchayats have got interim stay order for elections.

Dhinkia Panchayat in Jagatsingpur district will not observe election for the post of Sarpanch as its term is not complete.

See also  One killed in Police firing in Nayagarh