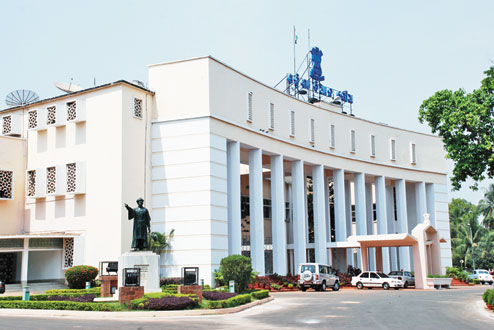 The winter session of the Odisha legislative assembly was adjourned sine die on Friday ahead of 12 days of its due.
The government chief whip Ananta Das moved the adjourn motion and the house passed it with the opposition remaining out of the house. Both Congress and BJP had walked out of the house protesting the motion.

The winter session was scheduled to sit till December 20, with 26 business days. But the house could sit only for 14 days having no significant deals to be taken into account. Though amid all the pandemonium 8 bills were passed during the period.
After the adjournment the ruling and opposition parties resorted to mutual blame games.

Criticising the government of scaring to run the house Leader of opposition Narasingh Mishra said, the sole purpose of the premature adjournment of the house is to wriggle out of a debate on the chit fund scam which would have exposed the entire government and the chief Minister.

The house that has been marked by two adjournments on every working day since it sat on November 20 met the ultimate adjournment of the session to which the ruling party describes as “pity” and for the opposition it is reflection of the “autocratic” nature of the government.

See also  9 lakn 70 thousand pucca houses is the target for this financial year in Odisha under rural housing schemes.