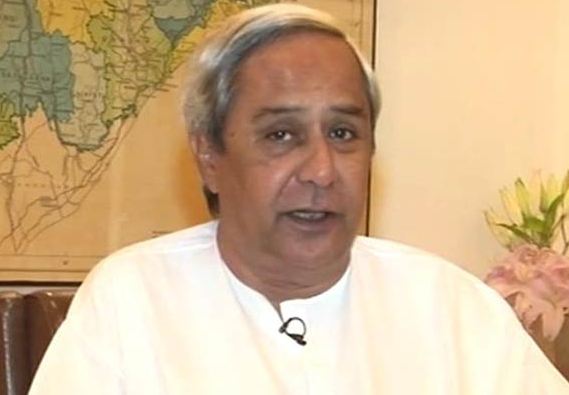 Odisha government has moved to Supreme Court on the Mahanadi water issue and has sought its order to stop the construction works of ongoing and future projects by the Chhatisgarh government on the Mahanadi River.
Odisha Chief Minister Naveen Pattnaik has informed this on Saturday. In a statement in the assembly the CM said “The state has filed an original suit in the Supreme Court under Article 131 of the Constitution of India on December 2, 2016, seeking an injunction against the state of Chhatisgarh from continuing with the construction of ongoing projects and from taking up future projects.’’

His government has also claimed a minimum flow of 12.28 million acre feet of Mahanadi water at Hirakud dam as a part of Odessa’s equitable share as per the DPR of Hirakud project of 1947 and a further utilisation of 3.67 million acre feet in the surplus flows, said the Chief Minister..
Mr Pattnaik said the planning and constructing barrages done unilaterally by the Chhatisgarh government would spell socio-economic and ecological hazard on Odisha and its inhabitants as he reiterated that his government would take all out steps to protect the interest of the people of Odisha against the illegal actions of the Chhatisgarh. Chhatisgarh, as Naveen Patttnaik said has planned to utilize 27.48 million acre feet of Mahanadi water as against the minimum flow of 20.61 million Acre feet to create the dispute.

Odisha government on Nov 22 has approached the centre to set up a water dispute tribunal under Section three of the Inter State Water Disputes Act of 1956 to resolve the dispute between the two states.