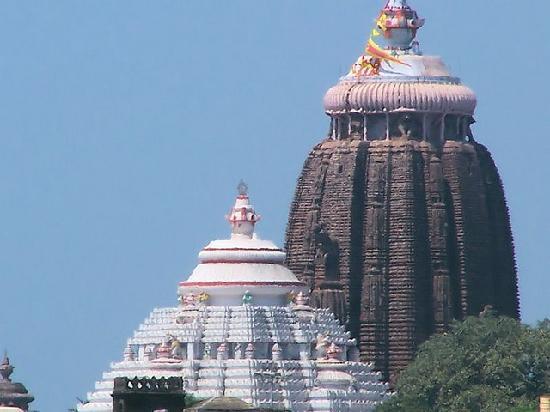 Odisha government is going to sale out lands of Shree Jagannath Temple and aims to add Rs 2000 cr in the corpus fund of the temple through the process. To begin with 131 acres of Jagannath temple land in Bhubaneswarm Khordha and Jatni will be placed for auction in the first phase

. Government took the decision on Tuesday in a high level meeting chaired by Chief Secretary G.C Pati. Auction route will be taken to get maximum return in the transaction. “SJTA aims to generate Rs 2000 cr from the transactions of land deals in the first two years” said Suresh Mohapatra the Chief Administrator of SJTA who was present in the meeting. He said that 1900 acres of land in Bhubaneswar tahasil and jatni Khordha area are illegally encroached. The land would be first freed before being disposed of. There are 57 thousands acre of land of Jagannath temple across Odisha and outside.

Bhubaneswar Development Authority (BDA) and IDCO will be assigned to carry out the transaction. The two orgnisations have competency in land deal.

Necessary amendments will be brought in the existing law of 2003 to facilitate the process. The Chief Secretary is reported to have asked the SJTA to take step in this direction.
While going for sale persons who are cultivating the land would be given first preference to buy if they don’t buy the land would be sold under plotted scheme.