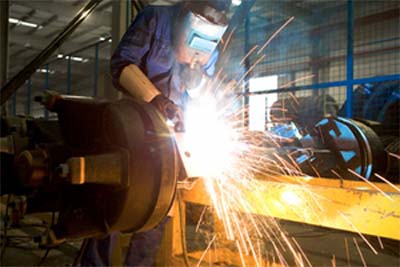 Odisha government has raised electricity duty rate by a percent for industrial sector as part of the revisions brought in the electricity duty to generate revenue. The cabinet that met on Wednesday under the chairmanship of CM Naveen Pattnaik approved a plan in this regard.

“Electricity duty rates in industrial sector have been increased by 1percent “said Chief Secretary G.C.Pati after the meet. And he added ,”for the industries using electricity of their own generation the rate has been revised up at 30 paisa per unit against the present rate of 20 paisa per unit.” The new rate, as the government estimates will generate additional revenue of 250 cr. annually that will be used to fund electrical infrastructure development schemes.

The revision was necessitated as it has not been done since 2006.

The cabinet passed the suggestion of the energy department to amend the Odisha Electricity Duty Act of 1961.Commercial organization using generators of 50KVA and above will now be levied electricity duty, at present minimum 10KVA generator users come under Electricity duty net.