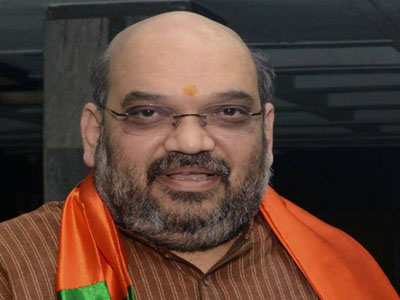 So on the political front in odisha it is going to be a head on confrontation between the two the power holders, the Bhratiya Janata Party (BJP) in Delhi and the Biju Janata Dal (BJD) in Bhubaneswar. Both the parties have started shaping their political operations in a combative mode.

The other day Odisha CM lodges charge of discrimination against the Modi government, Next day Union Minister Dharmendra Pradhan came up with dares to dethrone the BJD government in the state. He categorically ruled out any possibility of any patch up with BJD. In an interaction with the media he said his party would go for an all out war against the ruling BJD in Odisha.

Understandably referring to BJP and the ongoing CBI operations in the state the CM said “they indulge in such activities after facing repeated defeats in elections.” Naveen Pattnaik made such an attack on Modi government for the first time in the seven months since Modi had taken charge in Delhi.
Indications are gradually becoming clearer. The state BJP has announced to wage “Mahasangram “against the Naveen government on January 6 the day Amit Shaha lands in Odisha.

BJP, since its break up with BJD in2009 has been having an eye to eye with BJD but the confidence and clarity level there in them earlier was quite low. The currently traced elements of aggression in the state BJP against the mammoth BJD are the newly developed ones. The win in Delhi and the subsequent victories in state elections have made the state BJP change its political approach. Besides in the political scenario in Odisha shaping up in the wake of the unfolding chit fund secrets BJP sees its prospect in a head on fight with its former partner.

BJD too is thinking of an offensive approach to face charges of scams.the party has been chastised severely in the chit fund scam. Its image is slipping down sharply. With CBI being in the affair it may be a hard task for Naveen to stem the fall of his reputation. So Naveen Pattnaik has made quite a many trips to Delhi in his current tenure to woo Modi regarding CBI operations in the chit fund scam but for no avail. On the contrary there is another CBI scan lurking in connection with Coal Scam.