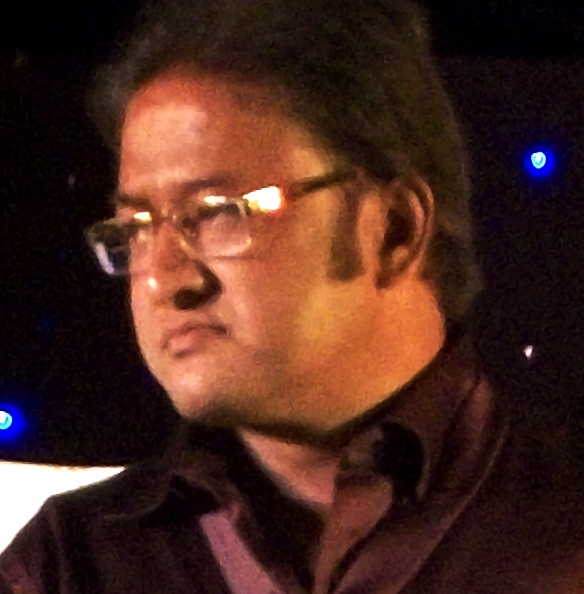 He had acted in 60 films and had 20 directorial ventures. He claimed the credit of introducing talents like Anuvab Mohanty, Babu shaan and Sabyasachi who ultimately have led the Odia cine-industry.

Hara Pattnaik the noted Odia cinestar died in a private hospital here in Bhubaneswar today. He was 56 and was survived by his wife Jharana Patnaik and two daughters. He finally gave in to cancer after posing a brave fight for six years against the killer disease.

According to medical sources cancer in its second stint had completely gripped him in the last few months and had thrown the actor into coma. the doctors had sent Pattnaik back home realizing his imminent end. He was readmitted today in a critical condition only to breathe his last in the hospital at 12.40 PM.

The untimely death of the versatile actor has shocked the Odia film industry and the Odia cinelovers as well. Odisha Chief Minister Naveen Pattnaik has condoled at the demise of the popular actor. Union Minister Dharmendra Pradhan and jual Oram has expressed their grief at the loss.

Born in 1958 in Cutttack, Hara Pattnaik made it to the Odia filmdom in 1976 through Suna sansar and subsequently ventured into direction and screen play along with acting to etch his own impression on the Odia film industry.
“Jor Jar Mulak Tar”, “ Sahari Bagha” “ Rakhile Siba Mariba Kie” Nari Be Pindhi Pare Rakta Sindura” “Arjun”, “Agni Parikhya” ‘To Akhire Mu’” Om Sai Ram” are just a few to name among scores of Odia film those testify his acting talent through his 20 years of cine career.