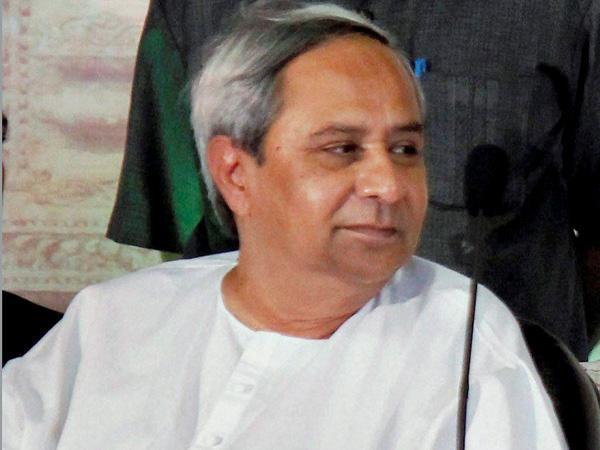 Odisha government put its demand for more money before the center for the smooth functioning of the Pradhan Mantri Gram Sadak Yojana (PMGSY) in the current fiscal year, as the identified sum is “not sufficient”.

Odisha Chief Minister Naveen Pattnaik has written to Prime Minister Narendra Modi in this connection today. He writes to consider to enhance the PMGSY allocation to Rs 1800 Cr for 2014-15 as “allocation of Rs 1178 Cr made during the current fiscal will not be sufficient” the state had spent Rs 1615 Cr in the previous fiscal year under this scheme and this year’s expenditure has already been Rs 800 Cr. To substantiate his demand the CM has referred that the ministry of Rural Development of Odisha has utlised the entire amount that it has received under the scheme from the center.

As the CM has indicated, of the allocated Rs 1178 Cr for the current fiscal year the state has received only Rs 1051 Cr. He has further mentioned in his letter that since the rural road connectivity programme launched the center has sanctioned Rs 17814.24 Cr to Odisha of which Rs 11982.43 Cr has been released there by leaving a balance sanction of Rs 5871.41 Cr.
CM Pattnaik in his letter has also asked the center to release the balance funds of Rs 5871.41 Cr at the earliest.