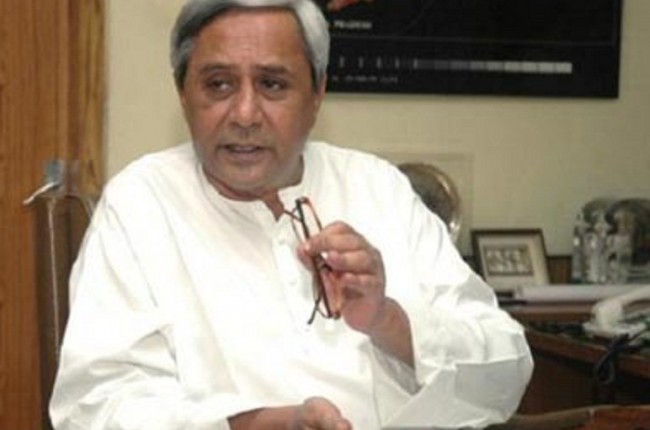 Chief Minister Naveen Pattnaik, on Thursday has written a letter to PM Narendra Modi in this concern. Urging upon the PM’s kind intervention He wrote “for early approval of the IT Investment Region (ITIR) proposal of Odisha to start this long standing project,”

“Implementation of the project would contribute significantly to ‘Make in India’ and the ‘Digital India’ programmes launched by the Centre with IT and ITES as the major thrust areas,” He mentioned in the letter.

The ITIR project will come up in an area of 10210 acres with a processing area of 4300 acres to house IT/ITES/Electronics Hardware Manufacturing (EHM) and R&D centres, describes the Odisha CM.

Odisha government had submitted a detailed project report (DPR) to the Unon Department of Electronics & Information Technology (DeitY) on April 13, 2010 for setting up of an ITIR in Bhubaneswar.

“Though the high power committee under the cabinet secretary has cleared the DPR of the state government and sent all necessary clarifications regarding the proposed project to the DeitY, the matter is still pending with the Centre till date,” he pointed out in the letter as he sought early approval of the proposal.