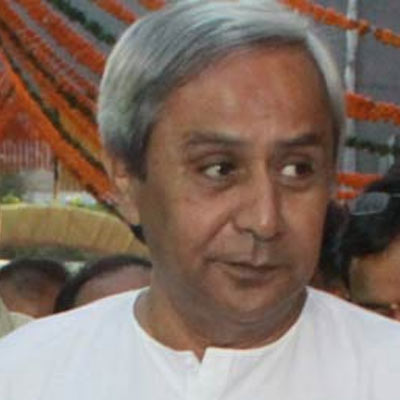 Odisha Chief Minister Naveen Pattnaik on Sunday launched a housing Mission to get the economically challenged ones in the urban areas to have a house of their own. The scheme titled ABAAS – Urban Housing Mission and Policy for Housing for All in Urban areas would facilitate conditions to produce budget dwelling units in urban systems. Government has already set a policy framework for the mission, said the Chief Minister.

While launching the scheme CM Naveen Pattnaik said, “ABAAS will serve to fulfill the promise of protection and welfare of slum dwellers by providing affordable houses along with basic amenities like piped water supply, electricity, concrete roads, drainage and community centre.”

The Chief Minister said that government had already notified ‘Policy for Housing for All in Urban Areas’ in 2015. The Policy as Mr Pattnaik said is “to provide enabling framework for implementation of affordable housing projects.” And “to facilitate development of housing schemes in urban areas especially for people in Economically Weaker Sections and Lower Income Groups.”

The policy when implemented in “mission mode would completely address the issues of housing deficit in the urban areas in a time bound manner “said Naveen Pattnaik.

Slum rehabilitation and re-development projects are also covered in the policy. In the policy, there are detail guidelines and standard operation procedures to be followed while evicting the dwellers from slums for constructions of houses for them and also for construction of roads, drains and other critical public infrastructures.

The policy carries attractive features to get the private builders involved in the mission. A private builder interested to engage in EWS and LIG housing projects would enjoy exemption from payment for building plan approval and periphery development charges. They would also be relieved from land conversion and construction clearance charges. Government has also decided to provide land free of cost for the projects for the mission.

The Chief Minister has asked the Housing and Urban Department, Odisha state Housing Board, Development Authorities, Urban Local Bodies and private players as well to make best use of the policy to make the house dream of people a reality.