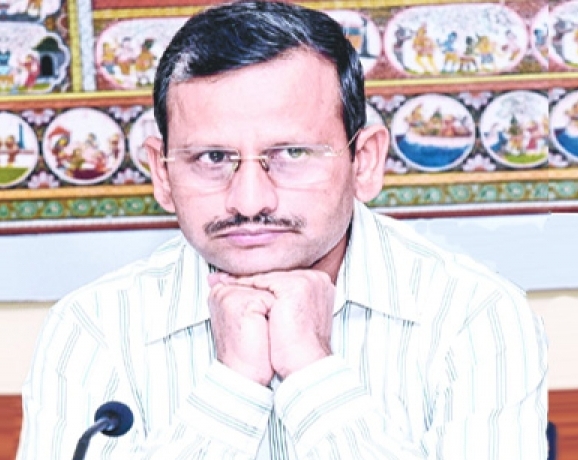 Sri Jagannath Temple Administration (SJTA)on Wednesday suspended two Daitapatis for their alleged role in the sacred event of Brahma Parivartan (transfer of supreme soul) on June 15 that turned out to be a mess to spark strong reaction in the state.
“On the basis of depositions submitted by the four Badagrahis and five senior Daitapatis” SJTA held Kashinth Das Mohapatra and his son Jaykrushna Das Mohapatra “mainly responsible for the delay” in the process of transfer of supreme soul. Both “have been suspended from Daita Seva for indefinite period under 21(B) of the Sri Jagannath Temple Act 1954.” said Suresh Mohapatra the chief administrator of SJTA.
He said “When the four badagrahis were about to enter the Anasara Pindi for the Brahma Parivartan, Jayakrushna suddenly insisted that his father also be allowed to go in. When the four badagrahis refused, there was a heated argument leading to the delay,”
Challenging the suspension order Jaykrushan Das Mohaptra says that his claim to get his father in the Anashra Pindi during the Brahma Parivartan was abidance by the Record of Rights. The SJTA has issued the suspension order without hearing his side. He even warned to move to court unless the suspension orders are revoked.
After the news of botch up in the Brahma Parivartan came to light the temple administration and the government became subjects of attack from all around. Several organizations resort to agitations against the fiasco. Puri Bar association hit the road on June 24 in protest of the mismanagement. The Viswa Hindu Parishad VHP is bracing up for a week long protest. Congress has announced to go for 12 hour shut down in the state.
SJTA in the wake of the ruckus has staged hearings with the Badagrahis, daitapatis and Moharanas. In two hearings as of now 9 servitors has filed their versions.

See also  Corona Update: The COVID-19 regulation in Odisha will be till April 15.