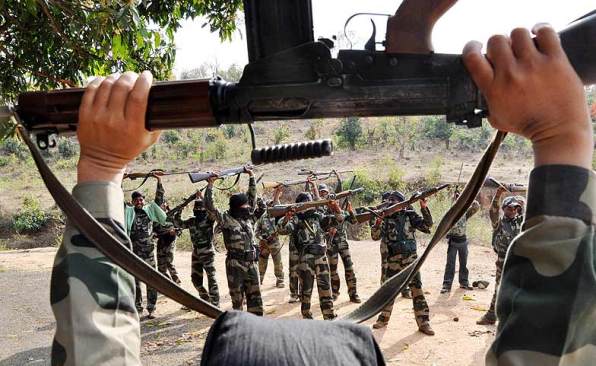 Maoists have abducted 7 villagers, 6 from Kartanpalli and one person from Bara in the district of Malkangiri. Among the abductees was a former block Chairman of Mathili.
The ultra left rebels are said to have entered Kartanpalli in late night of Monday and led the 7 persons away into the forest on gun point. The abduction took place in spite of the claims of high vigil in the region in the wake of the late Maoist insurgencies in Chattisgarh.

Though any complain of abduction is yet to be filed in police station by the Tuesday evening Odisha police has admitted that seven persons have been picked up. Odisha Police DG Sanjeev Marrick has said,” a combing operation has been launched in the area. We will trace the villagers” however he is yet to know the reason behind the abduction. But the DGP is learned to have said that at least three of the abducted persons have link with the Maoist organization.

No organization has come forward till Tuesday with any claim of abduction. But police suspects involvement of Maoists from Chhatisgarh in this incident.

Abduction by the left ultras is a no rare incident in this Maoist infested districted of Odisha. The abduction of Veenel Krishnan the then collector of Malkangiri had rocked the state in 2008. And there had been quite a few abductions and killings in the subsequent years.

In 2009 the Maoists had lifted a former Zilla Parishad chairman from the cut off areas and killed him. Another such incident took place just a week after in which a political leader was kidnapped and killed by the Maoists. In 2013, in three different incidents the red rebels had picked up 12 persons and had lynched five of them.