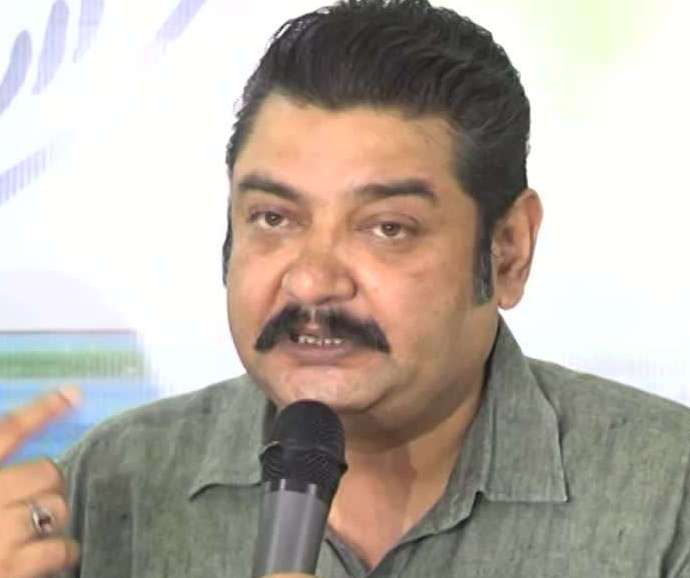 The Mahanadi Negotiation Committee conceived two days back is not finding itself a welcome subject in Odisha. The ruling BJD is not convinced it as trustworthy while for congress it is a political ploy. Even a senior member in BJP doesn’t think the committee was necessary. However his party stands with the move.

BJD declines to settle anywhere below a tribunal under the Inter State Water Dispute Act 1956 for which their government has filed an appeal with the centre. As two negotiation exercises have already failed to come up with any solutions there is no need to go for another negotiation reasons BJD.

BJD spokesman Pratap Dev said, “Somewhere or other the centre is making time for the Chhatgisgarh government to complete its project works on the Mahanadi.”  Unless Chhattisgarh stops the ongoing project works in question no negation can proceed, states the BJD leader.

“The BJP led government in the centre is supporting Chhattisgarh on the Mahandi issue” said Mr. Dev as he added that involving Jharkhand, Madhya Pradesh and Maharashtra in the in the issue would further complicate it.

Senior BJP leader Bijay Mohapatra too feels that the Negotiation Committee is of no use with regard to resolving the Mahanadi dispute. He holds that the ongoing Mahanadi dispute is a bilateral concern between Odisha and Chhattisgarh in which there is no need to bring Jharkhand, Madhay Paradesh and Maharashtra into it.

Mr. Mohapatra who recently is being found in all readiness to differ with his part’s stand said,” Tribunal is the only way left to resolve the Mahanadi issue.”  HE however likes to offer the Prime minister to intervene the matter.

Congress too holds an antagonistic stand on the formation of the negotiation committee as it calls the state government to reject the committee. Its chief whip in the assembly Taraprasad Bahinipati said that the BJP government has brought the move to mitigate the public anger in Odisha against the Chhattisgarh CM Raman Singh who is to campaign in Panchayat elections in Odisha for BJP.