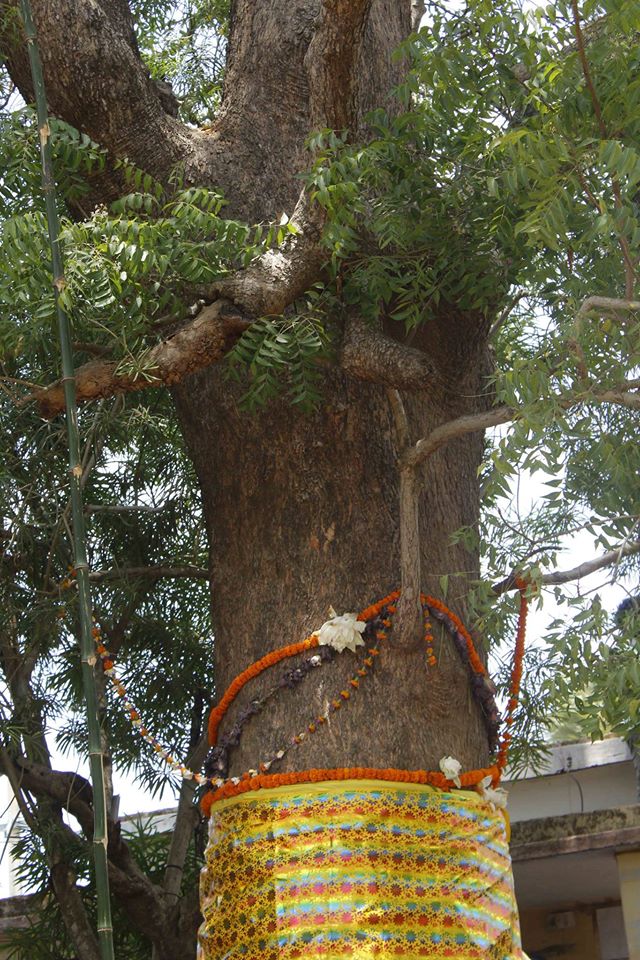 Daru for Lord Jagannath Idol has been identified. A Neem tree at Kharipadia in Rghunathpur block of Jagatsingpur district has earned the distinction for the sacred purpose. The official confirmation came on Wednesday after the requisite symptoms in the tree were found satisfied by the leader of the leader of the Banajaga team daitapati Haladhar Dasmohapatra.

With Haladhar Dasmohapatra’s approval Chief of the Sri Jagannath Temple Administration Suresh Mohapatra made the announcement on the Lord Jagannath Daru on Wednesday. With this the search mission of Daru for the four deities has entered into the concluding chapter.
Daru for Sudarshan, Subhadra and Balabhadra have already finalized and are now on the way to Puri with all the traditional rituals.

These rituals during the run up to the Nabakalebar festival in July this year has created a spiritual excitement among the Jagannath devotees all through Odisha and abroad.